In the past, the Pride Committee has collaborated with the centre's craft group to make rainbow tutus for the Pride Parade. This year, the committee hosted a Pride bingo night to raise money for LGBTQ-related activities at the Friendship Centre. In the wake of the shooting at Pulse nightclub in Orlando, the committee added a 50/50 draw to its fundraiser to support an LGBTQ organization in Florida that is helping the families affected by the attack. 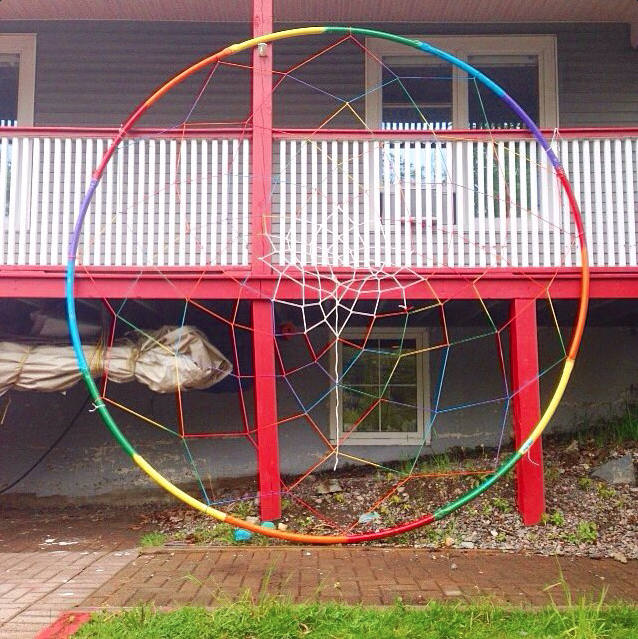 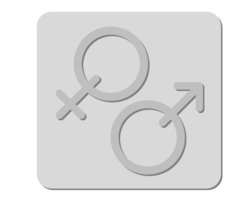 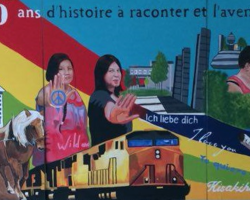 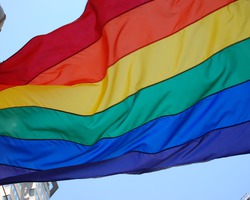