How culture helped save the former Mrs. Universe pageant winner from an abusive situation.
Share This

Actress, model, influencer, leader, activist, Mrs. Universe. Ashley Callingbull has held many titles in her life, but there is one title that she holds closer to her than any other, and it’s none of the one’s we listed here. Ashley Callingbull is a survivor, the 28-year-old from Enoch Cree First Nation in Alberta has always been open about the abuse she suffered as a child and she wants to continue using her story as inspiration for others.

“My upbringing was rough. Difficult. It was pretty tragic. It was a constant struggle, but I overcame it. We lived in poverty. [My mom's] boyfriend at the time would take everything from us. I had really low self-esteem. [The abuse] started when I was 5. I didn't know what was right and what was wrong. When we finally escaped [around age 11], we went to my grandmother's house [on Enoch Cree Nation]. As I got older, I had really bad trust issues with everyone. I was angry for a long time. I hated myself. I thought everything was my fault.” 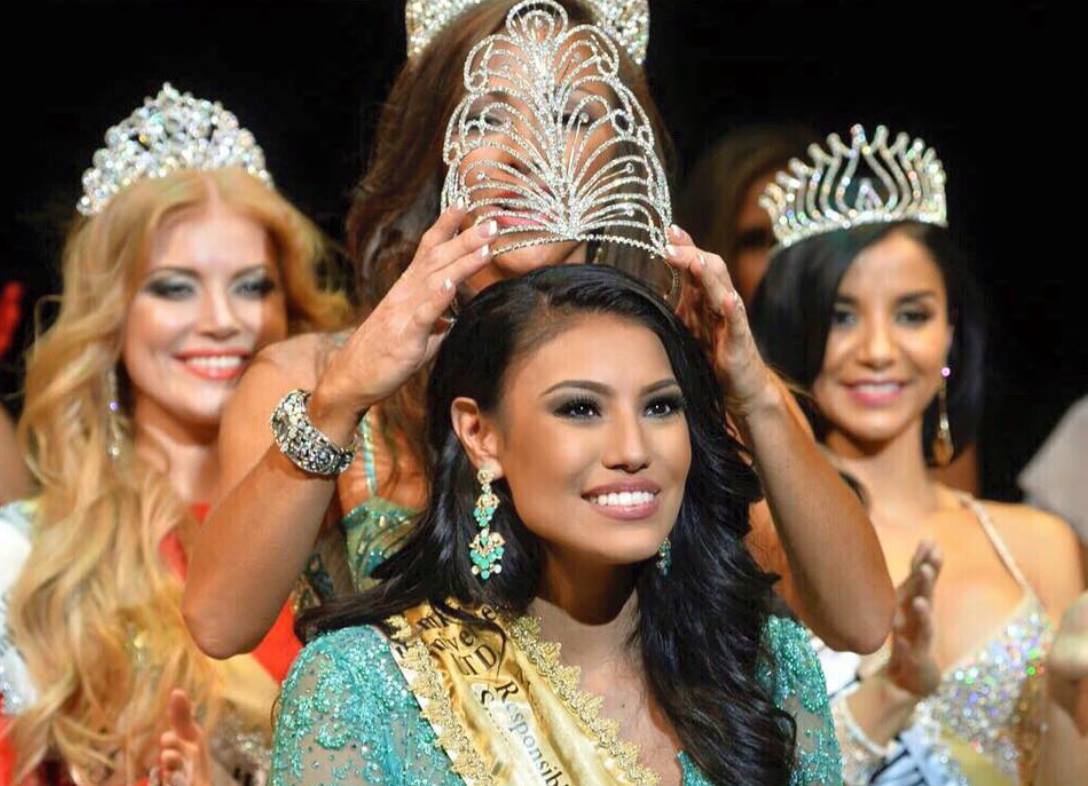 Ashley is best known for her most popular title, Mrs. Universe, which she won in 2015. She was the first Indigenous Canadian woman to win the title. These days, she prefers to promote herself as a powerful voice for Indigenous issues. She says,"I thought, how can I overcome something like this? Something so traumatic that has broken me.” Ashley says that after she and her mother escaped from her mother's abusive boyfriend, she started spending more time with her grandparents, who taught her more about her culture and traditional Indigenous medicine. "The culture that I have is the one thing I can carry with me wherever I go, and I think it's the one thing that makes me stronger."

Ashley’s passion for change wasn’t shaped from just her own experiences, she says seeing and hearing the experiences of other Indigenous women across Canada impacted her deeply. “I think it's ridiculous that we're not treated as equals. We're not as important, to the government, as other women in this country. Being in Edmonton, I hear about it all the time. I hear about how some of my friends' friends have gone missing. It's scary. It's getting worse and worse.”

One day, it just clicked for her she says, “I didn't want to suffer any more. It was weird having a decent bed at my grandmother's, compared with a mattress on the floor. I felt like things were starting to turn around. I thought, 'No one is really going to help me. My family is there to support me, but I'm going to be the only one to pull myself through this.' I thought, 'I'm going to start with school. I never want to be poor again. I never want to pick bottles. I never want to be beat up and raped.’” That is when Ashley decided to pursue acting. She says, “The reason I wanted to act is sad: I always wanted to be someone other than myself.” 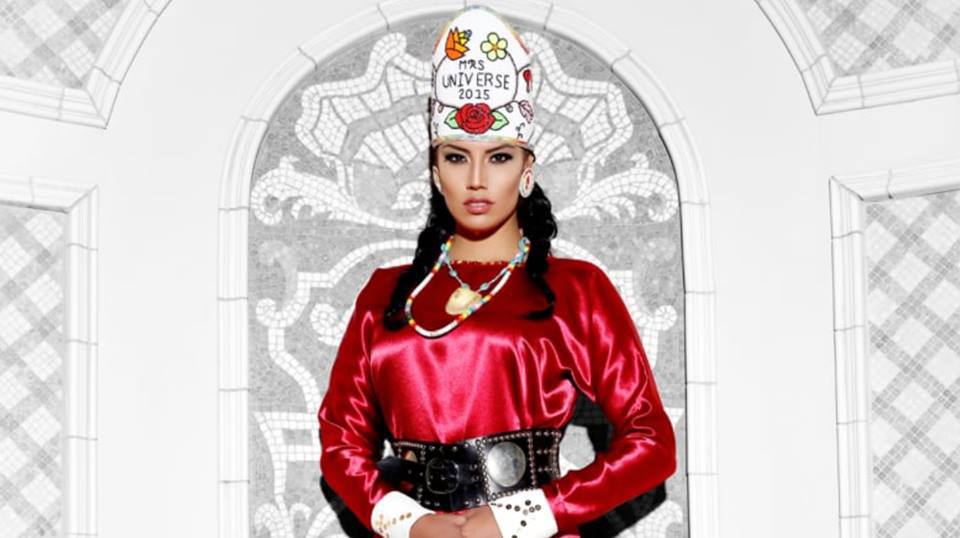 Of course, acting turned into something different for Ashley but there is no doubt that the decision to pursue acting and culture saved her; “[Acting] helped me express emotions in a different way. I went to sweats and ceremonies, and I feel like [my culture] helped me too. I had to grow up really fast. I never felt like a kid, but now, it feels great to be me.”

Ashley’s focus now is inspiring others and helping Indigenous women and youth. “It makes me happy to see them smile and laugh and see them succeed. I think the story that I have and the life I’ve had is very relatable. I had a lot of anger and hurt, for years. I didn’t recover instantly. I’m still on a life journey of recovery and my way of healing is helping other people.” 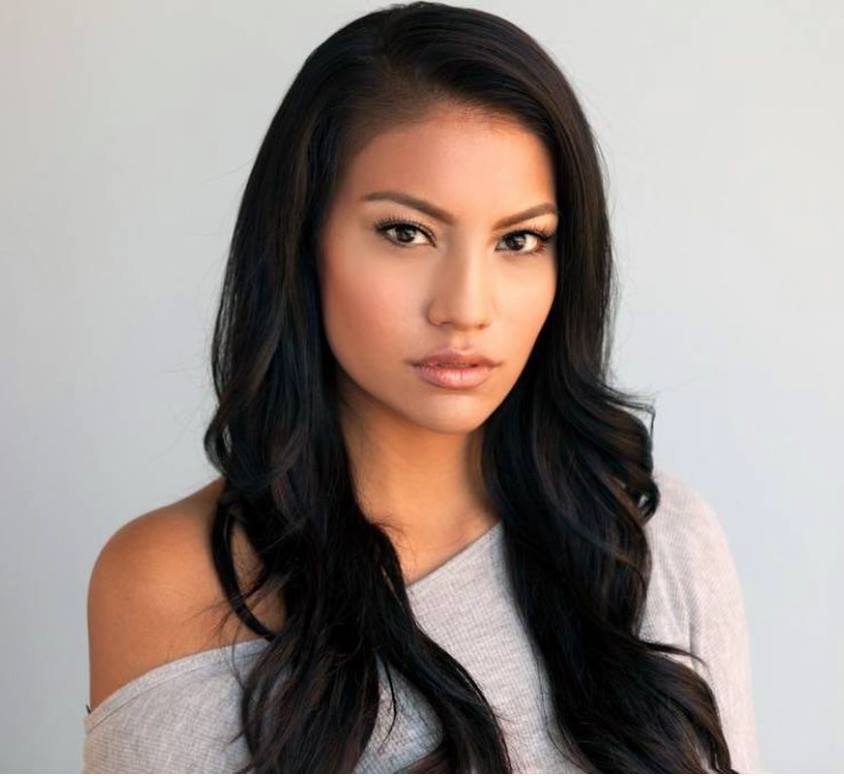 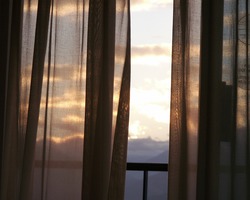 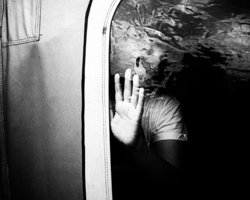 Unpacking the Stigma Around Mental Illness 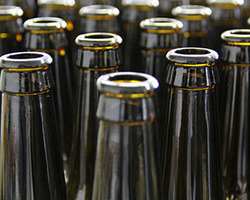 7 signs your drinking has become a problem