Dora Wilson sold her first Cowichan sweater when she was only 15 years old. Now, just shy of her 74th birthday, Dora has been a Cowichan knitter for over 60 years.

It’s a skill that’s passed down from generation to generation; Dora was taught by her late mother. When there was some concern that interest in the traditional craft was waning, along with a small group of knitters Dora “just kept on knitting” and is now happily showing her granddaughters how to use their knitting needles.

There are no seams and no sewing involved in Cowichan knitting, it is all done in the round. This is one easy way to identify a genuine Cowichan sweater from imitations. While she appreciates the popularity of the iconic West coast sweater, Dora doesn’t like large companies exploiting and appropriating their traditional designs. Each Cowichan sweater has a pattern that is culturally symbolic and is often passed down through families. Eagles, orcas and bears are some of the common designs, though Dora has a binder full of different patterns that make it hard for customers to choose a favourite.

Genuine sweaters are also typically made up of only a few colours—creams, greys, and browns—depending on the colour of the natural sheep’s wool.

The sweater is by far the most popular garment, but Dora proudly says that they can knit “anything that people order,” though she admits she isn’t very fond of making “little doggy sweaters.”

The appeal for her craftsmanship is spreading. In 1984, Dora and her sister spent 10 days in Japan knitting in front of cameras to show Japanese department stores what real Cowichan sweaters looked like and the work involved. These days Dora can complete a sweater in about three days and calls it a labour of love. 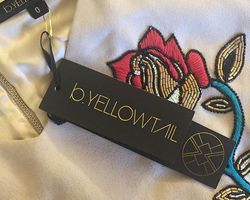 Bethany Yellowtail turns the industry on its head 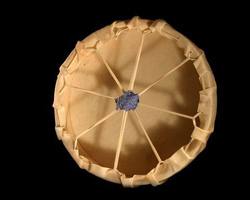 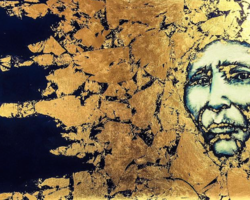