Delilah Saunders explores each stage of the grieving process
Share This

I can still feel it when I think about it.

The moment following the delivery of the discovery of Loretta’s body, a vibrating, rattling rage washed over me; Detective Andy Pattison didn’t have to say anything. Every nerve was activated, every hair standing straight up. 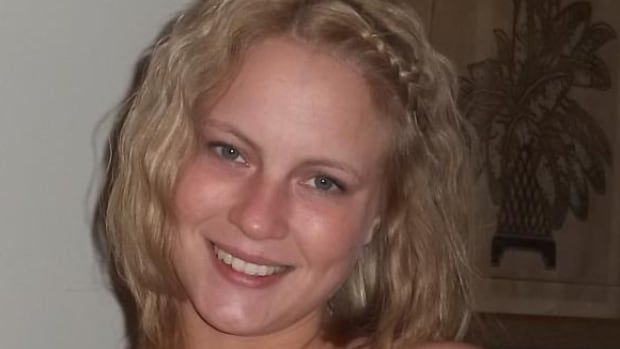 I could feel the sensation of the air on my skin as I sped through the halls of Rice Residence at Saint Mary’s University. Growling, primitive, but thinking back, it was almost as if a huge weight was lifted because we found her and the past two weeks of pure insanity could come to a conclusion. It didn’t feel like it at the time, but it was at least something to lull the loops of conspiracy theories and suspicion. I made it to the dorm room SMU donated to the family. I puked, shrieked, defecated. My body was rejecting this news and continued to do so for quite some time.

I went to every hangout Loretta and I visited together in hopes of waking up from this ridiculous and surreal dream. I also tried to recreate moments or emotions in time with mutual friends, even ones with whom we’d lost touch. I found surrogates for the roles Loretta played in my life, which wasn’t healthy but that’s where I was emotionally and psychologically.

Alcohol and drugs kept me in a fog. I stayed in bed for the majority of the past 18 months. Drinking excessively, eating my anxiety and insomnia meds like candy, and using other substances. I honestly thought I was escaping the pain, but denied myself my true emotions by intensifying the chaos around me in an attempt to desensitize myself to the trauma of Loretta’s murder.

The level of surrealism helped me in some ways. I was able to write about my experience after the fact because I felt as if my experiences weren’t a part of me. The hardest thing to write about is her, before the murder. The memories are too precious and it’s as if I meld these two realities together, it becomes far too real for me. I still have a tough time swallowing that pill.

Slowly, I’m finding my footing as an individual with a future, and without my sister (in the physical realm, anyway). 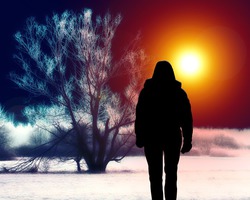 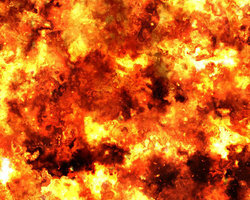 Delilah Saunders' experiences with the 5 stages of grief 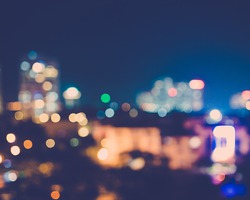 Delilah Saunders on bargaining, the fourth stage of the grieving process