Another instalment in Chrystal Dawne's Just for Tonight series
Share This

Fallon rolled down the window of the little car and the wind spilled in, whipping her hair around her face. It was a beautiful day and she was happy. She looked over at her love, driving and tapping his fingers in time with the music along the steering wheel. He smiled at her and reached his hand over to her knee and gave it a squeeze.

She thought about the times she had made this trip with her parents and now she and the love of her life were sharing the journey. Fallon thought to herself how lucky she was to have found true love so young—this must be what it feels like to be an adult.

The two had met at a drop in for homeless teens in Thunder Bay. The first time she saw him she knew he was Native and she asked him which nation he belonged to.

“I don’t know. I was adopted,” he had told her. From that moment on, he seemed drawn to her, to what she knew about Natives. Before long they were inseparable and she supported him when a gang was trying to recruit him. Soon they were in love and even though he was Fallon’s first boyfriend, she was sure that they would be together forever.

“We should make it there just before dark,” she told him as they flew past the sign marking the distance to Toronto. ­­­He lit a cigarette and nodded at her. 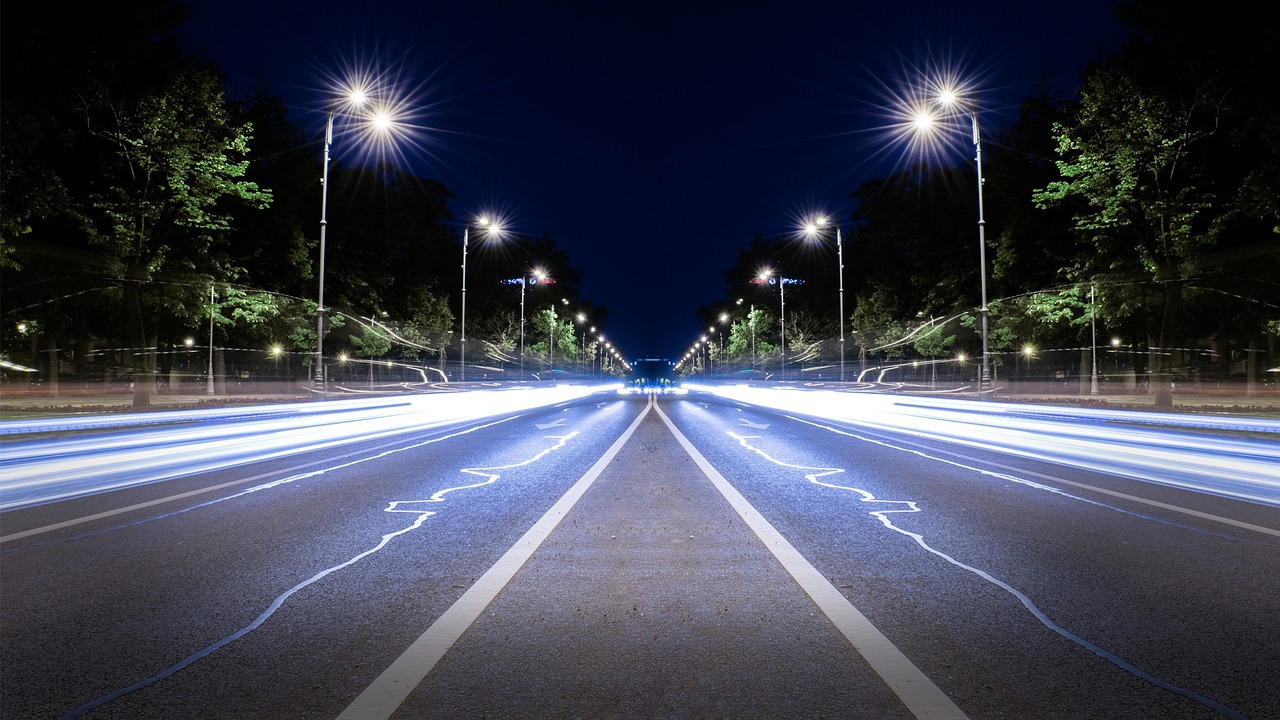 She smiled at his profile and admired his strong jaw, her fingers lightly brushing the hairs at the nape of his neck. She gazed at David—it was just the two of them against the world.

“What is it?” He asked her, sensing her quiet thoughts.

“My dad...” Fallon’s voice dropped and tears slipped down her cheek as she recounted the phone call she had placed when they’d stopped for gas.

Fallon’s thoughts travelled back the way they had come and she couldn’t help but think of the family she was leaving behind. She looked at the glass particles lying on the driver side floor mats and was happy her family didn’t know what she was up to right at that moment. She had never broken the rules, let alone stolen anything but they had to leave their apartment when they learned the cops had come looking for David.

The thought of separating from him overwhelmed her and she lit her own cigarette as her stomach began to tighten with worry and she found herself checking for police cars.

After a few hours, Fallon fell asleep and didn’t notice when David pulled over at a closed up gas station, parking the little K car by a phone booth at the edge of the lot.

“Keep six,” he said as he shook Fallon awake. Grabbing the screwdriver and crowbar from the floor of the back seat, he made his way over to the payphone.

Fallon, wide awake now, didn’t breathe and her stomach clenched with fear as she swiveled her head from one direction to the other. It didn’t take long for David to remove the first screw bolting the payphone to its base and Fallon prodded herself to inhale and exhale as the second screw fell to the ground.

After much practice and a few close calls, David had managed to get the removal process down to less than 15 minutes.  Sometimes the phone held hundreds of dollars, one time it held two. They never knew until it was emptied and they were stuck with quarters to pay for everything.

“Fuck!” David began hacking at the last screw with the crowbar, the sound of metal on metal ringing through the still night.  An outside light on the neighboring house flashed on. Fallon’s stomach turned to rock and before her panic closed her throat she managed to warn him.

“Hurry up! Someone is coming!”

David’s hacking intensified and the couple could hear dogs barking.

“Hey! What’s going on over there?” A man yelled from his porch. “I’m calling the cops!”

Fallon ducked down at the sound of his voice and suddenly David was in the car. As they drove back onto the highway, Fallon saw the man run into his home, bathrobe belt fluttering behind him.

“Did he see me?!” David shouted as the car picked up speed. “Did he get my description?”

“I don’t know.” Fallon’s voice was barely audible. “Let’s stop for a while. We can probably make it to North Bay. My aunt lives there and she won’t mind if we drop in. She’ll even feed us! And you can rest.”

Fallon knew she sounded whiney but didn’t care. She had a feeling that their encounter with the man in the bathrobe was a warning. They had been lucky this time.

“Forget about your aunt! It’s just us, I told you. Besides, if she’s anything like the rest of your family she’ll hate me too.” Fallon sulked as David pulled up in front of a small coffee shop outside North Bay.

“Wait here. There’s a bit of change left, go and get a muffin and a coffee or something. I’ve got to go make us some money or we won’t be making it through North Bay.”

Fallon felt a deep tug from her stomach, her sense of panic increasing. “What are you going to do?”

“I’m going to try another payphone I saw. Just stay here. When I come back, I’ll park across the street and flash the headlights at you. When you see me just come hop in the car and we’ll get going.”

“I’ll just stay with you! You need me for a look out anyway.” Anxiety gripped Fallon’s throat. What if something happened to him? Where would that leave her?

“I’m still worried about that guy getting my description. No point in both of us being on the cops’ radar. Just stay here, eat something—I won’t be long.” He placed a quick kiss on her forehead and the discussion was over.

Fallon slowly got out and made her way in as David pulled the car away from the shop. Her sense of doom only seemed to grow with each moment. She couldn’t eat even if she wanted to. She ordered a coffee from the lady on duty.

The woman seemed to be in her 50s and kept looking over at Fallon, probably wondering why such a young girl would be dropped at a coffee shop at one in the morning. She seemed to want to talk to her but Fallon kept her eyes down and took a table near the window, ready to run out the door when she got the signal.

After an hour and three refills, Fallon lit a cigarette outside. Her fears were raging unchecked now, certain that David had been arrested. Just as she lit her second cigarette, a shot fired out into the silence of the night.

Dropping her cigarette, Fallon ran towards the sound.