Khelsilem has turned his anger over colonialism into motivation to learn and teach his endangered Indigenous language.

He is from the Squamish people in North Vancouver and is working with the five remaining fluent speakers of their dialect.

"If there's anything that's done in my lifetime for our communities in terms of our health, our wellbeing, our connectedness, our transcendence of our shame and guilt—the language is the one thing that can by unifying.” 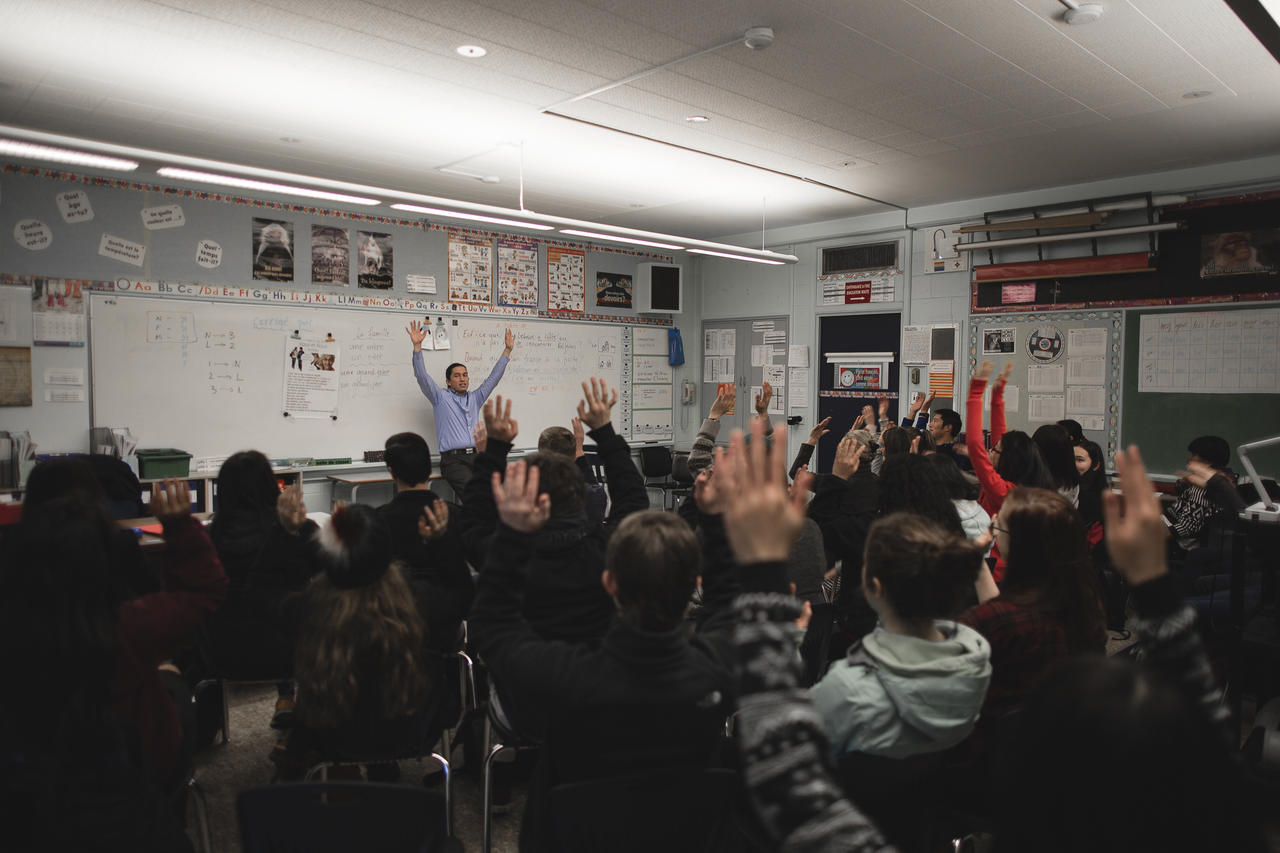 Khelsilem said his grandmother went to residential school and was unable to teach him more than a few words of her language. So after graduating high school, he enrolled in a master language program to become fluent.

“Our languages were targeted because our languages give us social cohesion, an ability to understand who we are and where we fit in the world. It also gives us an ability to look at the world in a way that's different than the dominant language that we have now,” Khelsilem said of residential school, where Indigenous children like his grandmother were punished for speaking anything other than English.

While anger about the past may have been Khelsilem’s initial motivation for learning the language, it’s potential impact on the future is what keeps him driven today.

He is now a Squamish language instructor at Simon Fraser University, a motivational speaker and a cultural workshop facilitator.

“People often say if there's only five speakers, why save it? What's the benefit? Why should spend all these resources on this? Well the reality is there's lots of languages in the world that went down to the brink of extinction and have come back. The most famous example is Hebrew in Israel.” 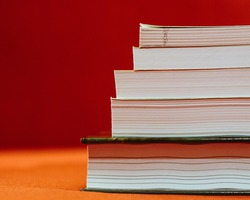 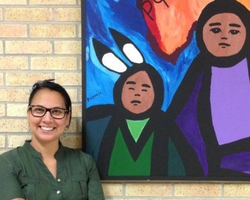 CBC Radio's Unreserved focuses on learning and re-learning our languages 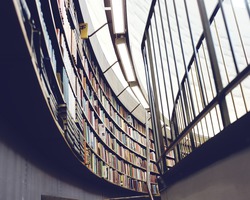