Part III: How do I vote?

Voting can be pretty complicated, especially if you’ve never done it before.

And last year, the federal government passed a bill called the Fair Elections Act and changed the way many people in Canada cast a ballot. The bill is now law and requires voters to prove their identity and address, which raises some concerns for, for example, northern remote communities where residents may not have typical civic addresses.

The bill also removed the ability for someone to vouch for someone else in the voting process, an option that was used regularly in First Nations communities.

So there are likely some extra steps to take this time around if you want to vote in the federal election - not ideal, but that’s the reality right now. But Elections Canada, the organization that runs federal elections, is doing its best to make sure the process is as easily understood as possible.

Elections Canada has a number of resources for anyone looking to get more information on voting. They’ve also translated these resources into Aboriginal languages.

The a list of the types of identification you can use can be found here. http://www.elections.ca/content.aspx?section=vot&dir=ids/abo&document=index&lang=e 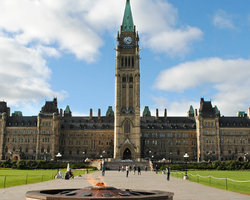 Part II: Why you should vote

Second part in a series about the upcoming federal election 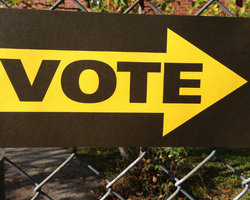 Elections Part I: Do you vote?

First in a series about the upcoming federal election 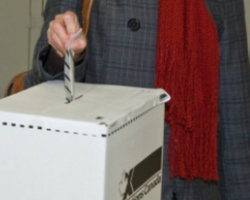 A how-to for young voters