Inuktitut is spoken primarily by Inuit living in the North of our country, and has five main dialects. It is spoken by an average of 70% of Inuit, with variations across different regions (for example, 99% of Inuit in Nunavik have knowledge of how to speak Inuktitut, but other regions have lower fluency). Inuktitut is an official language in Nunavut, and it is also spoken in parts of Newfoundland and Labrador, Quebec, and the Northwest Territories. Tusaalanga does a great job of explaining the language structure, dialect differences, and syllabics. 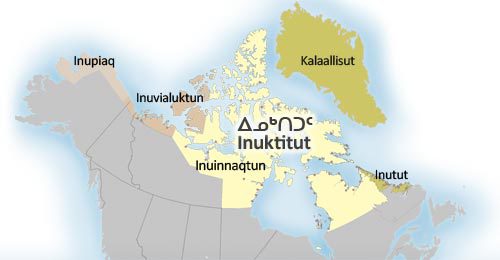 The following are some resources to help you learn some Inuktitut or brush up on your skills:

Tusaalanga: Tusaalanga has 20 lessons for learning Inuktitut as a second language, in five of the different Inuktitut dialects. In addition to these lessons, the site includes a glossary, grammar tools, help with syllabics, sample dialogues and practice questions.

Inuktitut Podcast Project: This series of videos from the Inuit Cultural Online Resource takes the viewer through various lessons in Inuktitut, focusing on the structure of the language, and pronunciation of phrases.

Inuktitut Living Dictionary: Just what it sounds like: this site is a dictionary for searching words translated between English, French, Roman Inuktitut and Syllabic Inuktitut.

The Labrador Virtual Museum Project has English to Inuttut and Inuttut to English dictionaries to explore. Inuttut is the dialect of Inuktitut spoken in northern Labrador (Thanks to Charlie Flowers for this addition).

Learning Inuktitut: This instagram account is educational and it has beautiful art to accompany it! The images break down phrases in Inuktitut and its syllabics, exploring the different meanings and parts of the language. 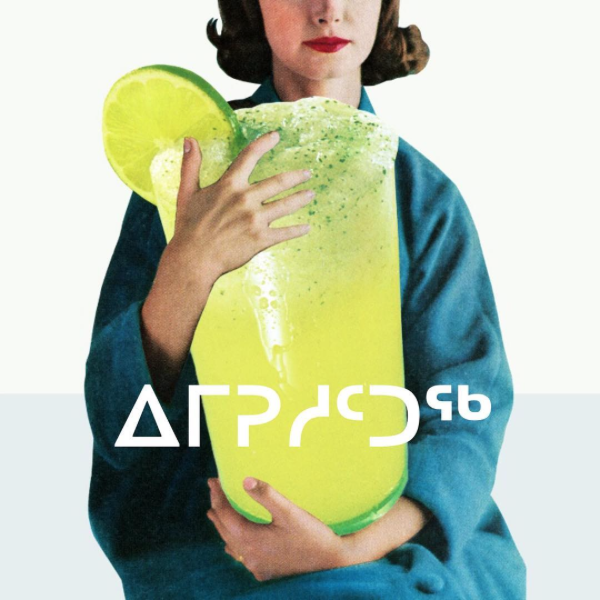 Do you know, or have you used any other resources to learn Inuktitut? Let us know in the comments! 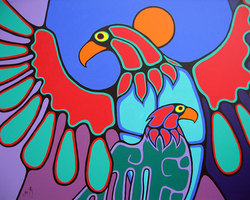