Today is World Mental Health Day. It’s no secret that colonization has left a very real and detrimental impact on Indigenous communities in Canada. The result of that impact has left many Indigenous communities struggling with mental health challenges such as substance abuse, addiction, suicide and violence. Suicide rates among Inuit are shockingly high with the lowest rates at 6 times the national average. Nunavut has one of the highest suicide rates in the world - nearly 11 times the national average - and it continues to rise, especially among youth.

For the First Nations population, suicide rates are twice the national average. However, these rates differ from community to community. Some communities have had “epidemics” of suicide, while others have had few or no suicides for several years. Youth with a close family member who had committed suicide in the past 12 months, or who had a parent who attended a residential school, were more likely to have experienced suicidal thoughts.

The positive news is that research shows that Indigenous people living both on and off reserve, who have experienced a mental health problem are much more likely than the rest of Canadians to seek professional help, a positive step towards healing. In some instances, the number of Indigenous people seeking help was as high as 17%, compared to the Canadian average of 8%. These numbers could potentially be even higher if more mental health professionals were available in isolated and remote communities.

The Mental Health Commission of Canada (MHCC) has created two online resources to help people who have been affected by suicide.

These toolkits are easy to use and organized by subject matter:

Toolkit for People Who Have Been Impacted by Suicide Loss

Toolkit for People Who Have Been Impacted by a Suicide Attempt 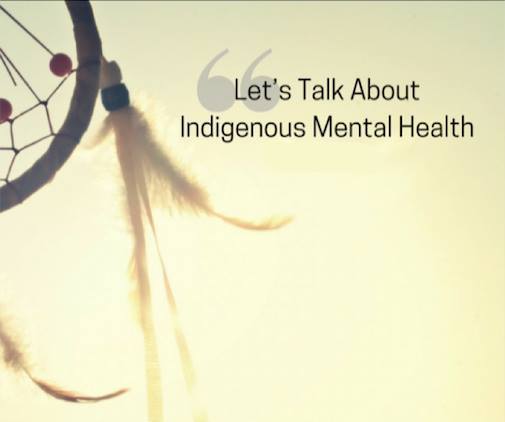 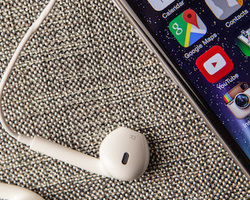