On the show’s season finale, Charleyboy did something a little bit different and turned listeners’ attention to the federal election. What are the important issues in this election? Does it even matter to indigenous youth? 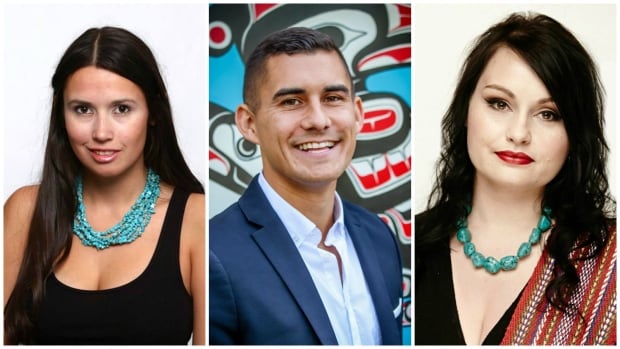 She talked to Tyson Atleo, the son of former AFN National Chief Shawn Atleo, Caitlin Tolley, who’s co-chair of the Aboriginal Peoples’ Commission of the Liberal Party, and Gabrielle Fayant , co-founder of the Assembly of Seven Generations. She also spoke to Max Fineday and Andrea Landry about their experiences in the political realm.

“Aboriginal youth are the fastest growing segment of Canada’s population. But also have some of the lowest rates of political engagement,” Charleyboy said. “In 2011, it’s estimated that only 44 per cent of all First Nations people on reserve voted. And this year there’s been a serious effort to woo young aboriginal voters to the polling stations.”

What are your thoughts on the election? Charleyboy asked us all to weigh in on Twitter, using the hashtag #CBCNewFire.

You can listen to the full episode below: