Graphic novel brings the issue of missing and murdered Indigenous women to a broader, younger generation
Share This

Winnipeg’s David Alexander Robertson is trying to make the issue of missing and murdered Indigenous women more resonant to a younger generation.

He’s the author of a new graphic novel Betty: The Helen Betty Osborne Story. Helen Betty Osborne, a Cree woman from Norway House who left her reserve to attend residential school, was later abducted and murdered on November 13, 1971 in the Pas. It took over 15 years for anyone to be convicted in her killing. 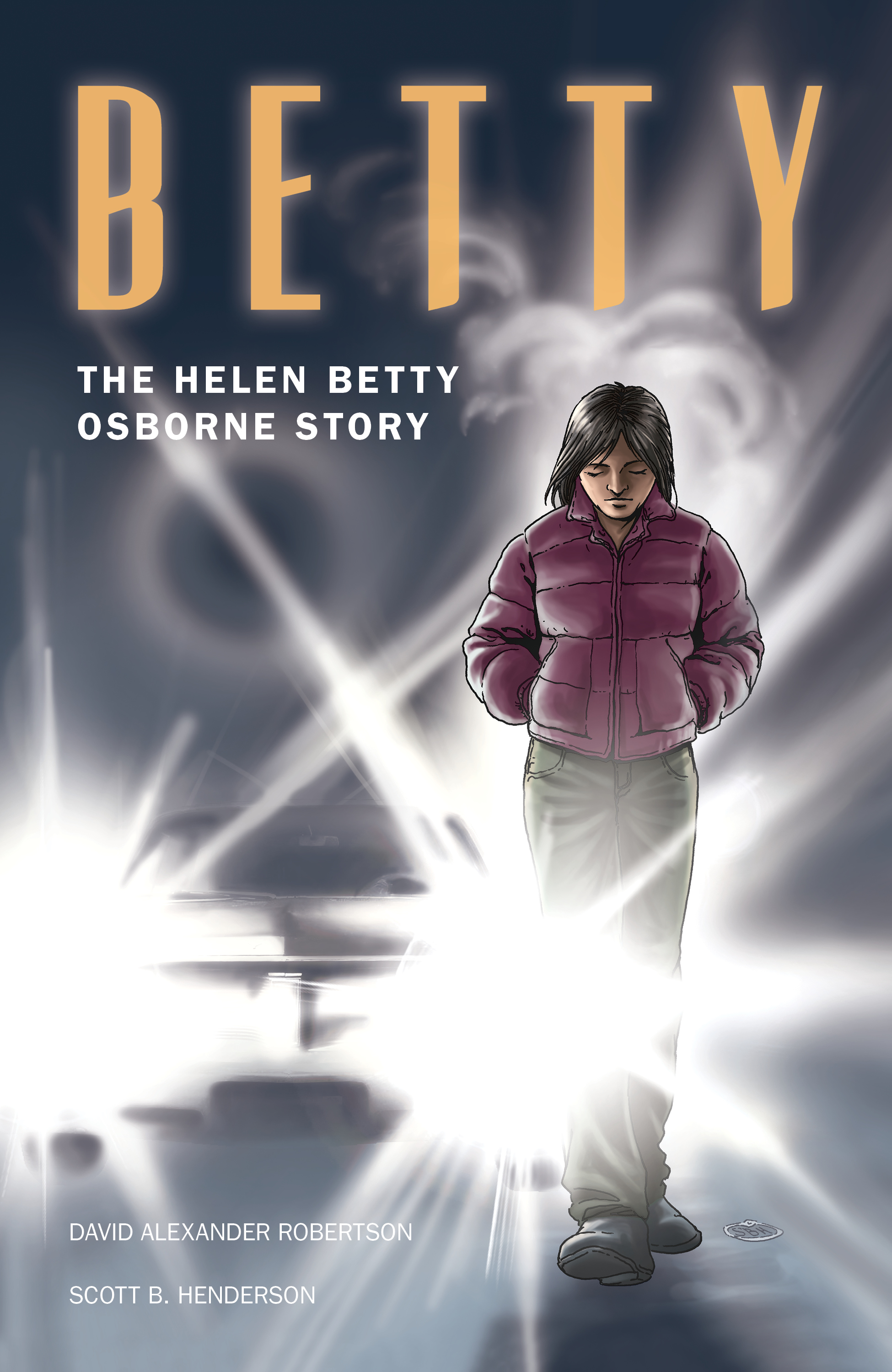 "Her story is one of the first times that, as a country and as a province of Manitoba, we became aware of things that were happening with our indigenous women," Robertson told the Canadian Press.

"That being said, even today not a lot of people are aware or appreciate the impact of that epidemic.”

Osborne’s life and death has resonated long after 1971. A school in the Pas is now named after her, Canadian author Robert Munsch cites visiting her grave as an important cornerstone in the way he works and writes and Toronto indie band the Wooden Sky produced a four song EP titled The Lonesome Death of Helen Betty Osborne as well as included a song of the same title on another one of the band’s albums, When Lost At Sea.