Celebrating Canada's 150th may feel like celebrating colonialism to some. Instead, let 2017 be a year to reflect
Share This

There will be celebrations across Canada all year long to mark the country’s 150th birthday. The idea of celebrating Canada may be fraught for those who believe the country exists on stolen land, and that in the years since settlers arrived from Europe the land and animals and the people living here—their cultures, traditions and well-being—have been harmed.

We’re still coming to terms with what Canada, its governments and its churches did to Indigenous people. Colonization, the residential school system, the Sixties Scoop and ongoing racism affect Indigenous people to this day.

While we still live in the dark shadow of this past, many groups, organizations, governments and individuals are working hard towards reconciliation. We’re re-learning our country’s history, which makes this year—today, tomorrow, next month and a few months from now—a good time to reflect on our past and where we’re going.

What do we want reconciliation to look like? How do we get there? What actions can we take to make this happen?

Here are a few important events and initiatives over the next year:

Vancouver will be celebrating the country’s birthday all year long, and calling the celebration Canada 150+ with the theme of “moving forward together.” Main events will include the Drum is Calling Festival in July, Gathering of Canoes, also in July, and a Walk for Reconciliation in September. Find out more at www.vancouver.ca.

Indspire will embark on a cross-Canada tour to highlight exceptional accomplishments by Indigenous people. The speaking tour will feature Indigenous people telling their stories to Canadians.

The 4Rs Youth Movement will bring Indigenous and non-Indigenous youth together to participate in a dialogue about the contributions Indigenous people have made to Canada over the last 150 years. These discussions will take place across the country throughout the year.

Back in December, the National Film Board of Canada announced three big projects. One of these projects is Aabiziingwashi (#WideAwake): Indigenous Cinema on Tour, a cross-country film screening series showcasing incredible films by Indigenous directors. Some of these films include We Can’t Make the Same Mistake Twice and Angry Inuk. For details, visit the NFB’s website.

What are your thoughts on Canada’s 150th celebrations? Do you know of any other important events happening this year? Share in the comments! 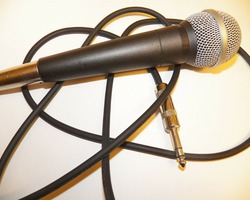 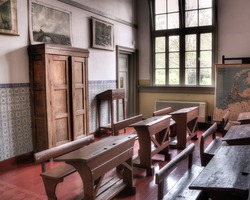 How can non-Indigenous people engage in reconciliation?

There’s no easy step-by-step way to achieve reconciliation, but there are a few things everyone can do to help 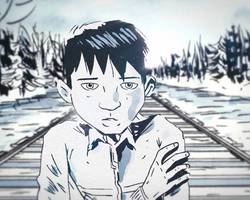 Here are some tips to help move reconciliation forward in Canada