If adventure is calling your name, look to the North. Tuktut Nogait National Park, one of the most isolated national parks on the continent, lies a cool 170 kilometres above the Arctic Circle. 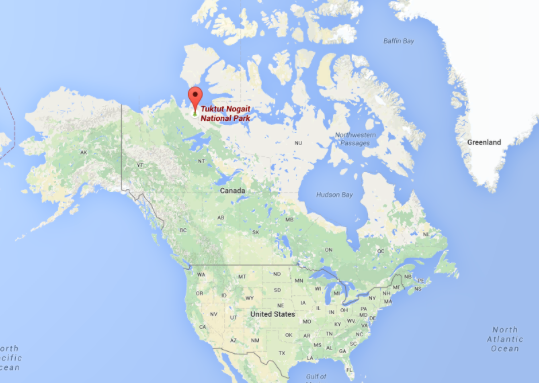 The park gets its name from the Bluenose West caribou that are born in the area each spring – Tuktut Nogait means “young caribou” in Inuvialuktun. Along with the caribou, you might spot native muskox, arctic wolves, grizzlies and the seldom-spotted wolverine in the tundra landscape. Expect to be outnumbered by the wildlife; the closest town, Inuvik, is 463 km away, and Tuktut Nogait is the least visited park in the country.

The low visitor count certainly isn’t because of a lack of awe inspiring landscapes in the National Park, but rather its geographic situation. Visitors must be flown in to the park, along with all of their equipment. “Because there is relatively limited infrastructure, we bring in everything with us. We bring in all of the food, the tents, the cooking shelters and the large tents for groups,” said Sarah Culley, External Relations Manager for the Western Arctic Field Unit of Parks Canada.

Being so isolated, Parks Canada recommends that any visitors be experienced in wilderness travel, physically fit and trained in first aid. “It’s a trip that would probably most appeal to the backcountry setting. We have a very comfortable base camp, but it can get cool, windy, warm, fairly remote… If you’re not used to that, it can be a bit of a shock,” said Culley. 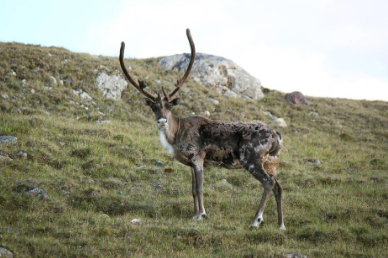 The absence of modern infrastructure lends to the beauty of Tuktut Nogait, and Parks Canada takes precautions to ensure the land is left as untouched as it was found. “We practice zero-trace camping, so everything that we bring in we bring back out, including our human waste,” Culley said.

The requirements seem worth it, though. Not many people can say that they have tested their limits in the northern climate, not to mention in such pristine untouched surroundings. “Tuktut Nogait is pretty special landscape, it’s a pretty powerful experience,” Culley added.

Along with wildlife watching, hiking and paddling, the Inuvialuit provide cultural interpretation on Parks Canada guided Arctic base camp trips. There are no spots left on this year’s trip, but look ahead to 2017 when entry to all parks across the country will be free. When adventure calls, you’ll be ready to answer. 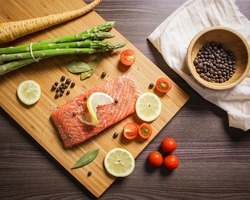 The seafood producer in Haida Gwaii has a guiding principle of respecting the land, sea, air and all living things 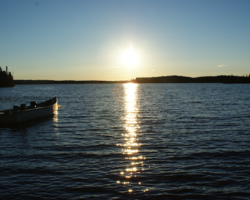 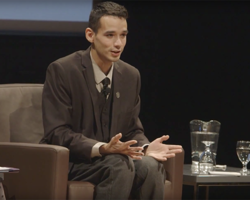