How a group of Indigenous artists is creating social change

The Onaman Collective connections people to land and language
Share This

The Onaman Collective (pronounced ah-nah-mun) is an Indigenous art-based project that connects people to land and language with art and Indigenous knowledge and focuses on sharing traditional knowledge with youth.

The collective is named after a Red Ochre paint used by the Anishinabek called Onaman. Red ochre is cooked on low heat with animal or fish fat and other ingredients. The word ‘onaman’ refers to the action of thickening something—which represents the collective’s ability to bring together their skills in art and land-based community learning. 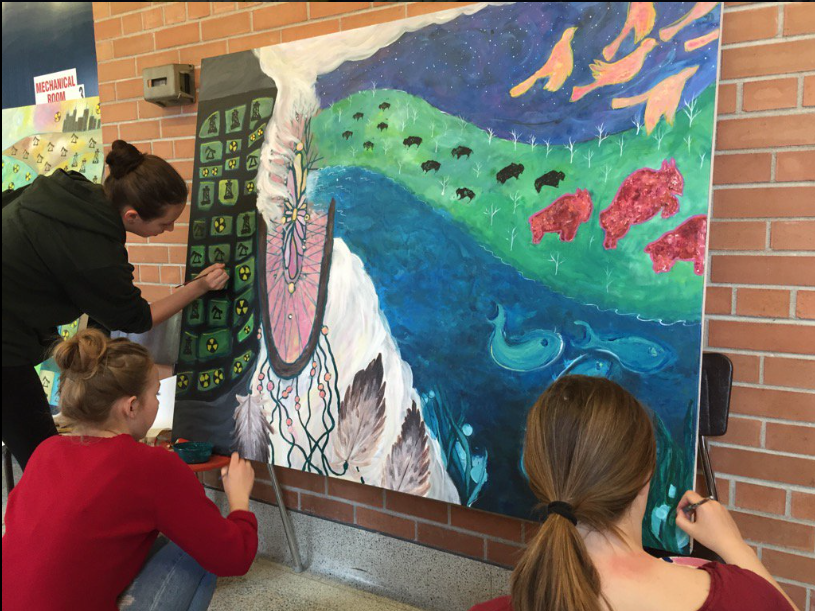 “We care so deeply about the youth and the future of our communities. Each of us in our own way has been using our art for social change,” the founders say on the collective’s website.

The Onaman Collective works with youth like Preston Pine, 16, of Serpent River First Nation. He raised over $2400 by running 20 km for Anishinaabemowin Wiigwaam (Ojibway Language House).

Their projects range from canoe building and birch harvesting to youth mentoring and art retreats. The collective also conducts research and makes presentations on topics including pictographs, constellations and traditional stories and legends. It’s a diverse and impressive list of accomplishments for the collective, which formed in 2014.

Onaman aims to have a permanent presence where youth and Elders can connect on the land, share traditional skills and speak the language. The collective’s current #Art4Land campaign is auctioning off art with proceeds going to a land fund, in order to purchase land to establish an Indigenous languages and arts camp. 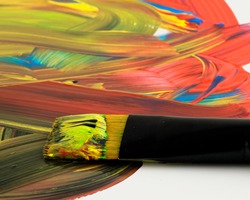