After hanging up with Fallon, Lanita tucked her phone back down into her jean pocket and went back to the warehouse floor. She was relieved to know her niece was safe and felt reassured that she had managed to get so far away. It was a big enough city that she could hide and if he headed that way she would have time to warn her; she hoped quietly and guiltily as she considered the lie she told Fallon about her absence.

While he hadn’t noticed Fallon’s departure, her absence hadn’t gone completely unobserved. His older brother had approached Lanita to ask what had happened to Fallon and he wasn’t known for minding his own business, like most that lived in small communities. Lanita was sure her excuses had put him off but she had also gotten a few calls from Fallon’s friends and even though each said they meant well, it wasn’t hard to tell some were just fishing for information.

The less people knew of Fallon’s location or activities, the less chance there was that she would get swept up with him again. When her niece had agreed to leave town, Lanita pounced into action, fearing that Fallon would change her mind or disappear again. Fallon and David had become the hot topic in town and everyone was talking about the chase and arrest.

Initially she had given David the benefit of the doubt and tried to get to know him, to see what Fallon saw. Considering herself open-minded, Lanita had invited David to join them at family gatherings and events, but he’d never shown up. Often, Fallon was absent too and would confess later that she hadn’t shown up because they’d gotten into a fight.

One night, after the couple had been dating for almost two months and David was out with his friends, Lanita was able to coax her niece into coming over for pizza and movies—a weekly tradition before David.

After the house had quieted and it was just Lanita and her, Fallon’s voice had changed when she told her aunt of the electric fence he had held up for her to crawl under. When she was face down on the ground he dropped it and laughed at her, as she screamed for him to lift it up again. She strained to relate the humour as she told Lanita, ­­but couldn’t hide the doubt from her aunt.

“He was just kidding-it wasn’t a very strong current. He’s got such a twisted sense of humour.”

Realizing she had been operating the forklift on auto pilot for more than a few minutes, Lanita tried to focus. Her shift would be over in three more hours and even though night shifts were brutal, she truly enjoyed the time to herself.

Later at home, she spotted a new cigarette burn in her boyfriend’s chair and an empty bottle of alcohol at the bottom of the trash can. She wondered if he’d had friends over; she hoped so, and she’d find out sooner or later if he drank the bottle alone. She could smell cigarettes throughout the house and felt anger boil deep in her stomach. 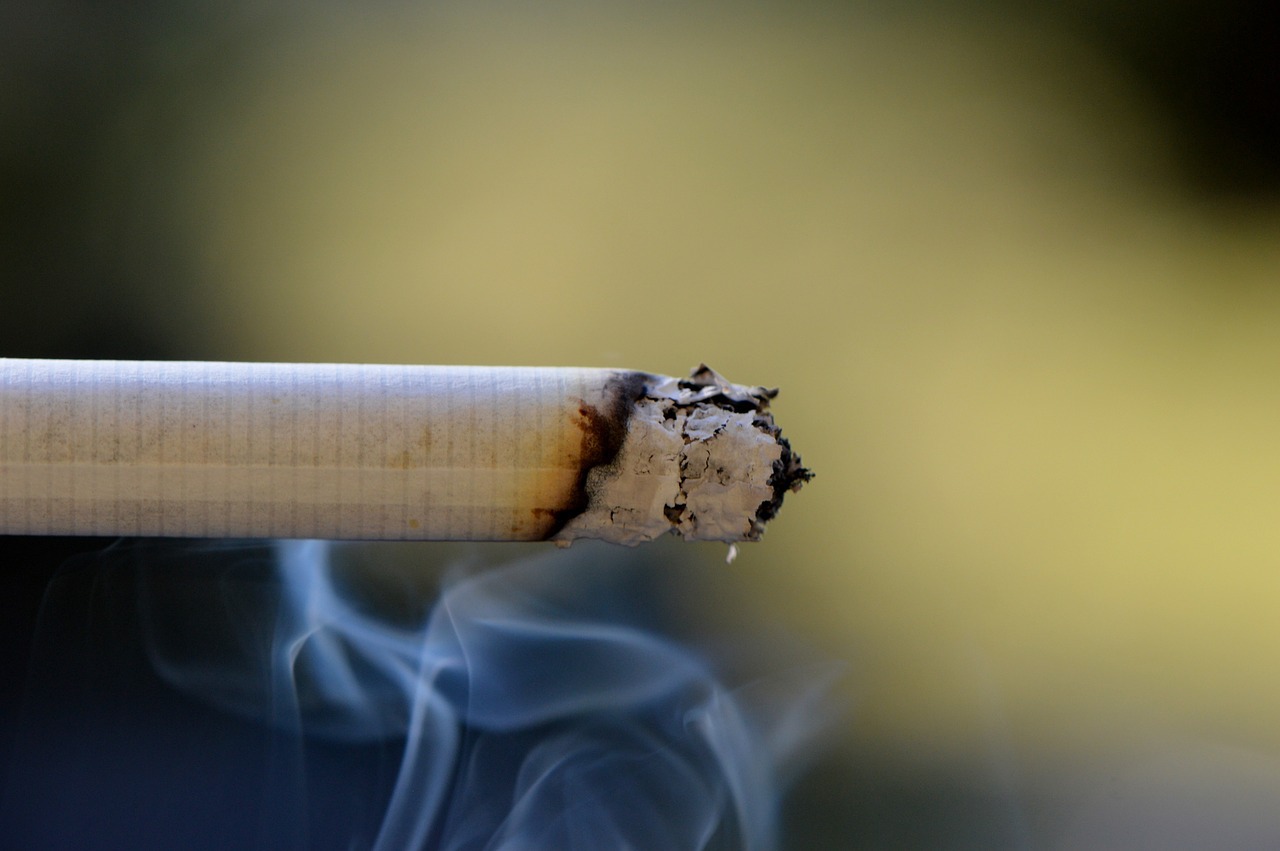 Lanita started to grow anxious for the quiet waiting for her. She only had to get the kids off to school, him off to work and she could sip tea quietly before trying to sleep. While preparing lunches and breakfast, she wondered what it would be like to leave and start over, somewhere far away.

Exhaling deeply, she thought about Fallon again and decided she was too young to be in such a bad situation. Looking towards the garbage can, Lanita thought of the empty bottle and wondered if he’d wake up with his alarm, or call in sick. She’d have to take on more shifts if he lost any more hours this week. Feeling weary and far older than her twenty-four years, Lanita wondered whether she was too young to be in a bad situation, too.

Read part one and part two of Chrystal Dawne's series.