Kelly Anderson shares her experience with abuse
Share This

Hi, my name is Kelly Anderson. I am a 32- year-old First Nations woman from Lac Seul First Nation in Northwestern Ontario. I was born and raised in a small town named Sioux Lookout, Ontario. Although I have had many struggles and obstacles to overcome, I am in the process of furthering my education and improving my life with the help and support of many people. I first came to Sioux-Hudson Literacy Council to regain my confidence of going back to school, and to help give my life some direction on how to reach my goals. To reach this point, I had to examine many parts of my life and the choices I made that brought me here.

At a very young age, I was exposed to a life of alcohol, drugs, teen pregnancy and abuse. When I first began drinking and doing drugs I was 16 years of age. It was during this time I began my way down a destructive path. I became a high school dropout, started getting in trouble with the law and began hating the world and people around me. Within these first few months, I was to learn of my first pregnancy with my daughter Mary, which was shortly followed by my second pregnancy with my son Arn. 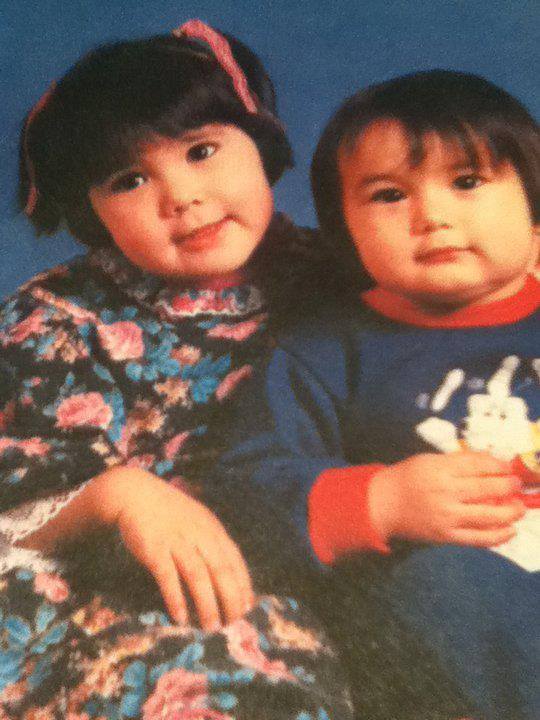 In these first few years of very young adulthood, I found myself, as a teen mother in an abusive relationship, trying to cope with an alcoholic and drug addicted spouse. Although I was now attending high school full-time during the day, and had a fulltime job in the evenings, I was still screaming inside to get out, and found myself lost and confused with no one to turn to for guidance. I found myself searching for people to fill an empty void in my life.

It was during this time, I had completely lost control of my life. My children were taken away, my marriage had ended and I started going in and out of different relationships. Never really knowing I was getting physically, emotionally, and mentally abused, which in turn affected my spirituality of who I was. As I was engulfed into this downward spiral, I was greeted with the loss of my mother.

Losing my mother in a tragic car accident, I began to feel a lot of emotions I never expected. All of them ranging in severity from loneliness, depression, and abandonment which was fuelled by the anger, frustration and hatred at the people involved around my mother’s sudden passing. I found myself unable to feel or think of anything. I was in shock and did not know how to pick up the pieces in my life. Not knowing how to or where to start, I began drinking and doing drugs even more to kill the heart-wrenching pain I felt.

Kelly's story was orinally published as "Kelly's Journey" in the Sioux Lookout Bulletin and republished with permission. Stay tuned for parts 2, 3 and 4 of her story on A4W Live.