It's been over a year since the death and murder of Tina Fontaine in Winnipeg, MB. When her body was pulled from the Red River last summer, yet another face of a life ended before her time was added to the issue of missing and murdered Indigenous women (MMIW) in Canada. 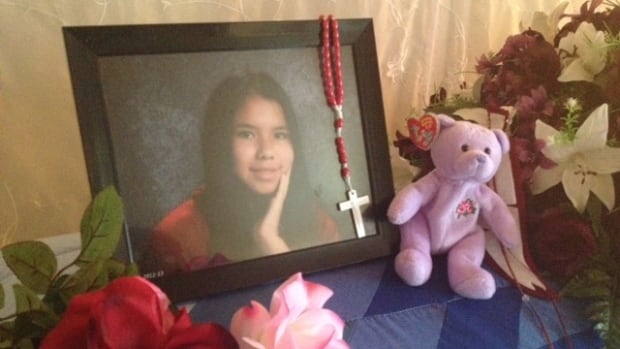 The issue of MMIW has garnered much more attention in the media and country than it used to. An increased amount of pressure on the government and people in positions of power to do their part to help address the issue and prevent further deaths is felt with each new case of another woman or girl lost.

When it comes to being a young Indigenous woman in this day, it’s not hard to imagine how terrifying daily life can be when you come from communities that are marginalized and oppressed. That oppression is not a young First Nations woman’s fault at all, but has to do with the way this country was formed and everything that happened after it was colonized. Even though sometimes the story we are part of is bleak, there are still a lot of positives. Culture, traditions and languages that were almost taken from us forever are still here, and they are beautiful and vibrant and something to be very proud of.

While it is a positive thing to be able to see so much awareness being spread on the issue of MMIW, it can have a disheartening effect on your psyche as an Indigenous woman or girl. Speaking from a personal place after following this issue so closely for the last few years, I have often thought about random scenarios in my daily life in which I may fall victim to violence or be targeted simply because I am an Indigenous woman. Sometimes those thoughts keep me from doing or saying certain things.

Tina Fontaine’s cousins were in the news recently speaking about the fear they feel of being abducted, and incidents in which strangers approached them offering them money in exchange for sex, or asking them to get into their vehicles. Sadly, I know way too many Indigenous women who have those same stories.

When I was a young teenager, I had my own experiences with weird men asking me to get into their vehicles as well, some being extremely adamant that I listen, and it was frightening. I never did climb into anyone’s vehicle. The incident itself can be scary enough to make you not want to leave the house, but what kind of life would that be? 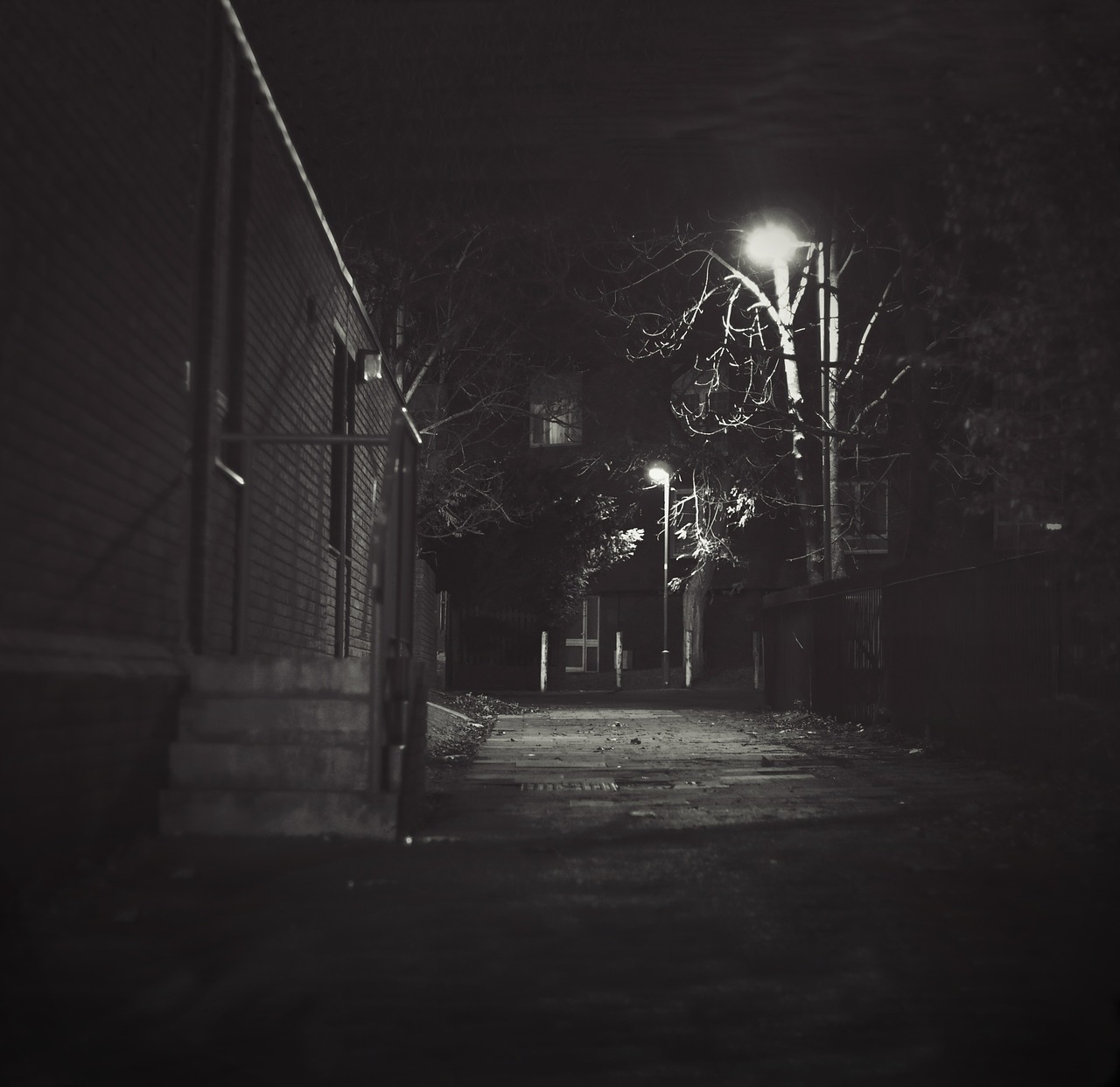 It’s not healthy to walk around with that fear all the time because in the end, that fear will keep you from enjoying life. I think it’s important to be aware of who you are and embrace your role as an Indigenous woman and all the positives that come along with it, and to walk without fear in your heart, but also to be mindful of the negatives that are undoubtedly out there.

It’s essential to ask for help when you need it, to talk to someone you trust when you are experiencing troubles, and to take care of yourself and make the best decisions for your life and where you want it to go. It’s also just as important that we take care of each other, as well.