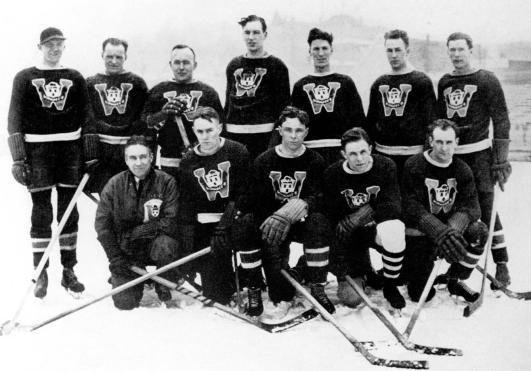 Kenneth Moore should be better known in Canadian sports history. The hockey player was from the Peepeekisis First Nation in Saskatchewan, born in 1910, and became a decorated athlete.

Moore was a natural athlete and took to the ice at an early age. He rose up in Winnipeg hockey leagues and eventually played for the Canadian team at the Lake Placid Olympics in 1932; the Canadian team won the gold medal that year.

Moore died in 1982 and never spoke of his incredible success with his family. But since he passed, his family members discovered newspaper clippings, photos and his gold medal and pieced together how he made history.

Moore’s granddaughter, Jennifer Rattray, believes he should be in the Canada’s Sports Hall of Fame and has been pushing to get him recognized.

Moore was one of the first Indigenous Olympians to represent Canada. Many believe that the Firth sisters, skiers from the Gwich’n First Nation, were the first Indigenous athletes from Canada to compete at the Olympics. They participated in four Olympics Games—1972, 1976, 1980 and 1984. 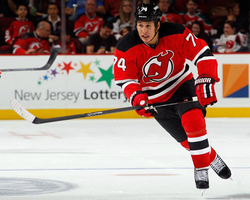