The debate over racist team names and logos continues

In a column in the Toronto Star, Rosie DiManno criticized efforts to get rid of Native symbols in sports and argued that logos and the names of teams like the Mississauga Mohawks and Washington Redskins are a sign of respect.

The first sentence of the piece is enough to turn heads and cause whiplash. “The Chicago Blackhawks crest is the most gorgeous team logo in sports, vibrant and proud,” DiManno wrote.

To her, racism is "a term too easily thrown around" and is diluted of meaning.

A group of school board quity officials in Ontario called the Equity Summit Group says allowing offensive logos violates the province's strategy on inclusive education and is especially important these days, given the release of the Truth and Reconciliation Commission's final report a few months ago.

But DiManno isn't a fan of this approach.

“This is the fallacious point where Truth and Reconciliation becomes mistruth and retribution; where a bunch of self-anointed censors appropriate historical injustice and squeeze it through the sanitizing wringer,” she continued.

CBC’s Jesse Wente appeared on Metro Morning to discuss the column and had a few pointed arguments for DiManno, who according to Wente declined to appear on the program.

"Indigenous logos are racist because they're a byproduct, ultimately, of colonialism," he said. "They only seem affectionate when you come from a colonial point of view.”

"We are not your mascots, we are human beings." 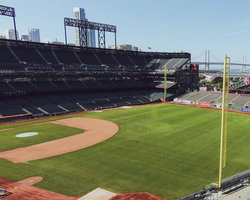 'This is a weird, outdated view of what it means to be Native' 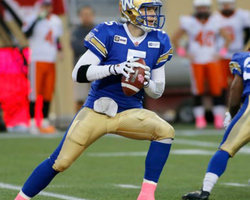 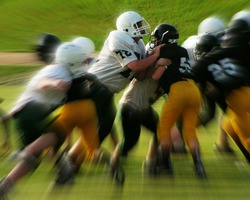 A new commitment from Adidas

The company has pledged to help high schools drop offensive Native American mascots. Could the big leagues be next?