It’s hard not to love what Lisa Charleyboy did on CBC Radio with the summer show New Fire, looking at the world through an Indigenous youth lens.

The show had to wrap up for the season, and for that we’re plenty sad. But there’s a (not so new) radio show that might at least help to fill the New Fire shaped holes in all of our hearts. Unreserved: Radio Indigenous on CBC Radio One is hosted by Rosanna Deerchild will air weekly on Sundays, and aired for the first time across the country on Sunday, August 30. 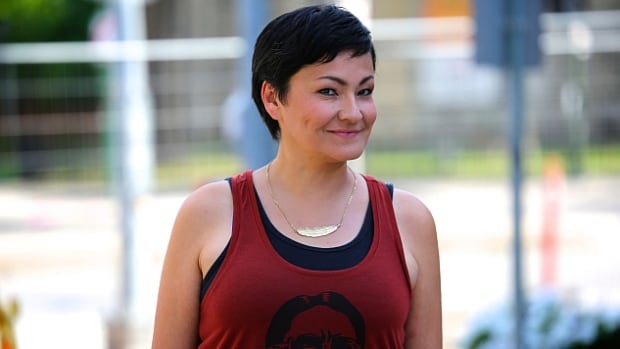 The show began last year but was only available over the airwaves on Radio One in Saskatchewan, Manitoba, Yukon, N.W.T and Nunavut, or online on the CBC Aboriginal website.

An intro to the show says it will take listeners to “the heart of Indigenous Canada to meet the storytellers, culture makers and community shakers from across the country.“

The first episode on Radio One tackles residential schools in moving photography, the complicated relationship between Indigenous people and voting in Canada and the experience of Lindsay Knight, a First Nations mother, musician and academic who brings all these identities into her performances as Eekwol.

There’s certainly space for more than one Indigenous radio show on the airwaves across the country. Unreserved, though, looks like it will be a great addition to what we’re listening to weekly.