But when you express frustration, wanting to shake sense into people about social injustice and apathy, and you get back comments like “…but they’d still think you were adorable,” the whole notion of cute feels wrong.

So, it would be fair to say I shaved my head during a “cute crisis.” I was tired of the cringe-worthy, infantilizing, and patronizing comments I received one time after an interview was aired, another time post-coitus and especially following a debate with someone.

The most exhausting and strange aspect is that I felt obliged to maintain this cute image because I felt that’s where my value was. After shaving my head, I was terrified no one would be attracted to me after losing what I assumed to be my only facet of beauty. But I shaved it off anyway. 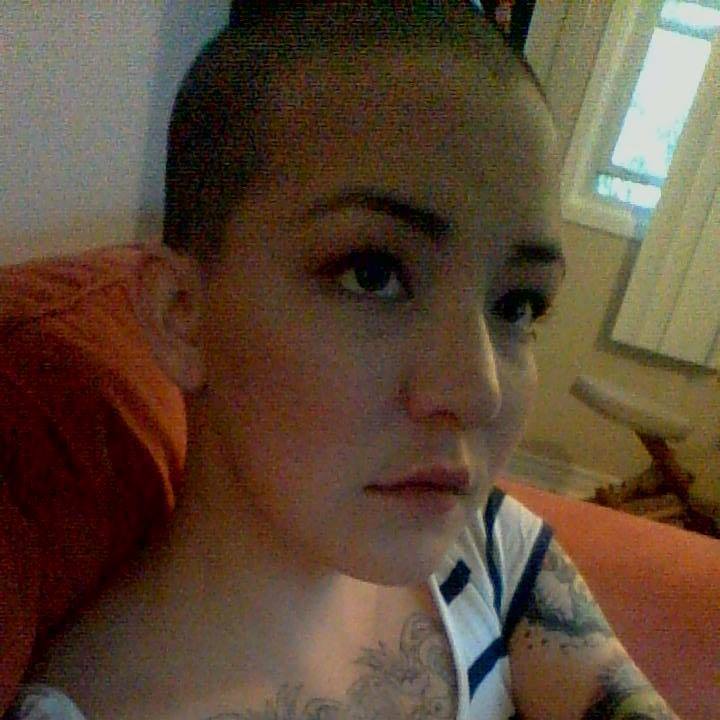 It’s also worth noting, I’m more interested in who I am. It was liberating to flip the bird to my own standards of beauty and stop hiding behind cute when I’m feeling pretty badass on the inside.

I’m also really digging the baldidarity nods with middle-aged men in the supermarket.