Laboucan-McLean died in 2013, after falling 31 storeys from a condo building in Toronto
Share This

Naomi Klein is a writer, activist and filmmaker whose works include books No Logo, The Shock Doctrine and This Changes Everything: Capitalism vs. the Climate. Since writing No Logo, which is considered by many to be a manifesto for the anti-globalization movement, Klein has become a well known and award-winning author who frequently takes aim at globalization, capitalism, consumerism and policies that are damaging to the environment.

Klein’s spoken word piece for the Basement Revue is a moving story about Bella Laboucan-McLean, a Cree woman who, at the age of 25, fell 31 storeys from a condo building in downtown Toronto. Everyone in the condo building that night was interviewed by police; they all said they’d seen nothing and had no idea Bella had fallen to her death.

Klein’s piece was published in the Globe and Mail the day after the Basement Revue show in 2014. Read it here and check out her performance in the video above. 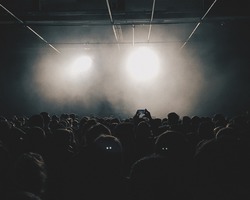 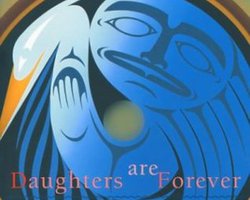 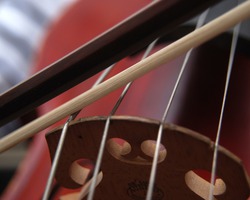