Canada is no utopia

Canada may look like paradise compared to the US these days, but this country is far from perfect, writes Caitlin Tolley
Share This

As we all know, the United States elected a new president last November. The promises and policy changes that Donald Trump proposed during his presidential campaign were very alarming and discriminatory—to say the least—to women, minorities, immigrants, people of color and Indigenous people. There is a lot of uncertainty about the types of changes that Donald Trump will make during his term as president. Americans have every right to be concerned and to hold their members of congress accountable.

There have been a lot of online posts about how American citizens are looking to move to Canada to avoid being governed by the Trump administration. In fact, Canada’s immigration website crashed on the night of the presidential election. And in light of Trump’s recent executive order banning refugees and citizens from Muslim-majority countries, the world is looking to Canada as a beacon of welcoming light to America’s north.

I would like to remind Americans, and Canadians too, that this country is no utopia. Despite how open and welcoming the country and government are, or appear to be, on the issue of refugees, Canadian citizens still face acts of violence, discrimination and racism in their own country, as the deadly attack on a mosque in Quebec City over the weekend shows. And sometimes the violence taking place in Canada is perpetuated by our own government.

Canada has its own track record of not treating the citizens of its own country, especially Indigenous people, with dignity and respect. In 2015, a United Nations Report slammed Canada’s Human Rights Record. The UN harshly criticized Canada on a broad range of human rights concerns, including gender inequality, treatment of Indigenous people, discrimination under the Indian Act, “inadequate’’ response to the problem of missing and murdered aboriginal women, excessive use force by police and lack of access to justice for Indigenous people. The Human Rights Committee, a body of experts appointed by the UN, were also very concerned about the current state of Indigenous people, with languages at risk of disappearing and the potential extinguishment of Indigenous land rights and title, to name a few issues.

Canadians, on the whole, are lucky to live here. But this country isn’t perfect, and certainly isn’t the impeccable haven the world might believe it to be. Before considering moving to Canada, I would ask everyone to look at the way this country has treated minority communities and Indigenous people over the last hundred years. We have a dark history of our own and are still feeling the effects of colonialism and residential schools. I ask you to think critically and speak with the local Indigenous people before making up your mind about Canada, as it is no utopia. 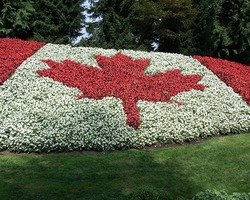 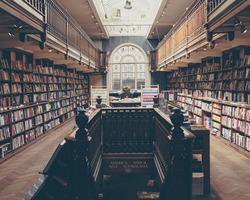 Advice for applying to law school in Canada 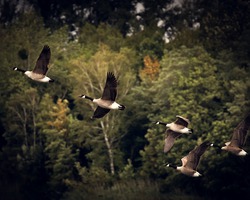 Celebrating Canada's 150th may feel like celebrating colonialism to some. Instead, let 2017 be a year to reflect