The final instalment of Chrystal Dawne's story
Share This

After turning off the car's engine, David sat quietly smoking the last of his cigarette in the dark. He didn’t really like them but he had picked up the habit in jail and they helped to pass the time. When it was quiet and he was certain the coast was clear, he began a brisk walk along the shadow-covered length of the back alley where he had parked. At the last house he carefully made his way along the edge of the home’s fence, until he found the slightly popped bathroom window.

Driving into North Bay, he had spotted the snow built up in the laneway and front step of the low ranch home. It had no recent wheel marks and the sight of dense bush made him hopeful.  The payphone failure had rattled him and but he tried to keep cool in front of Fallon. She had this naïve, trusting personality and it made him feel protective of her. He just needed to get some stuff to keep going and he would get back to her right away.

It had been months since David had gotten out of jail, which meant that he was a lightweight.

“The perfect size to pop through that tiny window,” he muttered as he eyed the situation from the cover of a large, evergreen tree. Then, after peering from different vantages, through different windows and slowly inching and listening his way up the tree, he jumped.

Hanging from his fingertips, he tried not to utter a sound as his arms strained to hoist his torso over the threshold. Suddenly he felt weak and thought about how little food they had consumed in the last two weeks. The idea of going back empty handed bolstered him and he soundlessly maneuvered himself onto the cold laminate of the bathroom floor. After a few moments he felt reassured and unnoticed and continued his invasion into the dark and cold house. 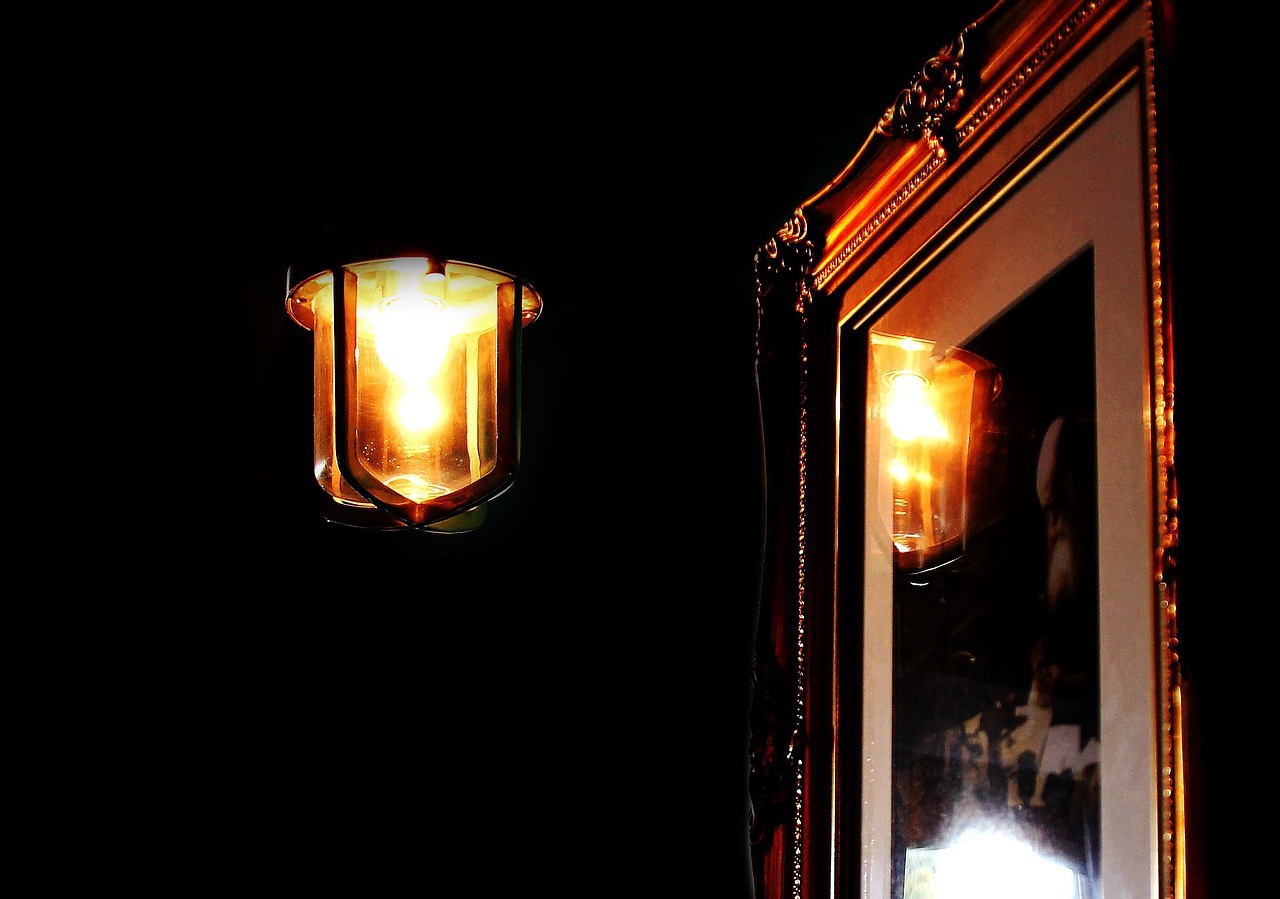 Straight to the Master suite, David began checking for money and gold on the dresser tops, hiding spots and drawers, when one such spot yielded three hundred in cash. Relieved, he grabbed an empty duffel bag from the closet and after changing his clothes, he began filling the bag. He grabbed a coat for Fallon, socks for both of them and then headed to the kitchen.

Once on the main level, David found the door that lead to the garage and saw a gray sedan parked inside. After he found the key and decided that a vehicle switch would be ideal, he stopped to root through the pantry for snacks.

His stomach had been growling angrily at him since he had entered the house. Though he had grown fairly unobservant of hunger pains, he thought it strange that he should suddenly be so violently hungry. Realizing he was reacting to something, he noticed a small double bowl dish on the floor inside the pantry and a little swinging pet hole at the bottom of the pantry door. The dish had water and food but he hadn’t seen a cat or dog.

David paused when he realized that he might not actually be alone. But the realization was too late.

Footsteps echoed his as he fled, and he committed to leaving through the garage rather than trying to get back to the bathroom. In panic he missed the garage door button as he fled and thinking quickly, recalculated and hopped into the parked car, his fists jamming into his pockets for the key. He could see the person step a bare foot onto the cold cement and he made eye contact with a white haired man as the found key turned over the engine.

David saw the old man squint and it took him a moment longer to see the gun between them. Fear gripped his throat as he shifted the stick into reverse and slammed the gas, smashing the visor button in an effort to clear the way. Adrenaline pumped through his blood. A rushing through his ears did not allow him to hear the man’s warning, nor the gunshot, or even the sound of the windshield crumpling.

The rushing noise seemed to fade and David could only look out through the glass at the night sky. The car had stopped part way down the snowy laneway, the wheels hesitant without a driver to push it on. As he seemed to fall away into darkness, his eyes strained to make out the twinkle of the far away stars. At least he was going down like a true warrior.