On October 19 the largest annual Indigenous media arts festival in Canada will celebrate its 17th year of bringing Indigenous film to Canadian screens.

The 2016 ImagineNATIVE Film + Media Arts Festival will present 97 films by Indigenous filmmakers between October 19 and 23 at various theatres in Toronto.

While many of the films in the festival were made in Canada, there are highlighted works from Australia, Russia, New Zealand, the United States, Finland, Greenland, Brazil, Chile and Sweden, promising a diverse collection of Indigenous experiences from across the globe.

The following are our top picks for the festival.

This film is the latest by Zacharias Kunuk, the filmmaker behind Atanarjuat The Fast Runner. Atanarjuat is an Inuktitut language film that won the Camera d’Or at the 2001 Cannes Film Festival, and was named the best Canadian film of all time by the Toronto International Film Festival. Kunuk's latest film promises to be a hit.

Anishinaabe comedian Ryan McMahon heads to his hometown of Fort Francis and other small towns in Ontario where reminders of colonization are rampant. This documentary by Michelle St. John raises questions about what “reconciliation” and “decolonization” really mean. 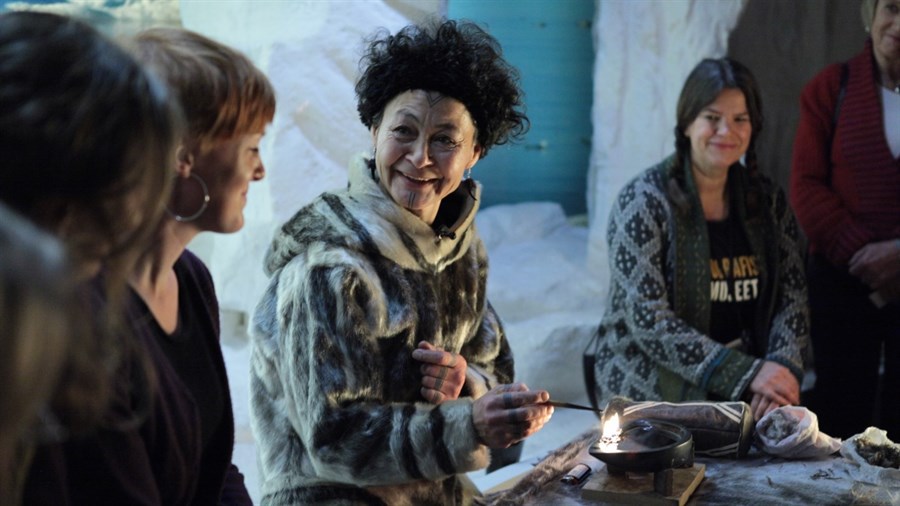 Seal is a valuable food and economic resource in the North, but high-profile celebrities have been heading campaigns to end the seal hunt. This film focuses on the grassroots activists pushing back against the misinformation and decimation of Inuit’s place in the global economy. 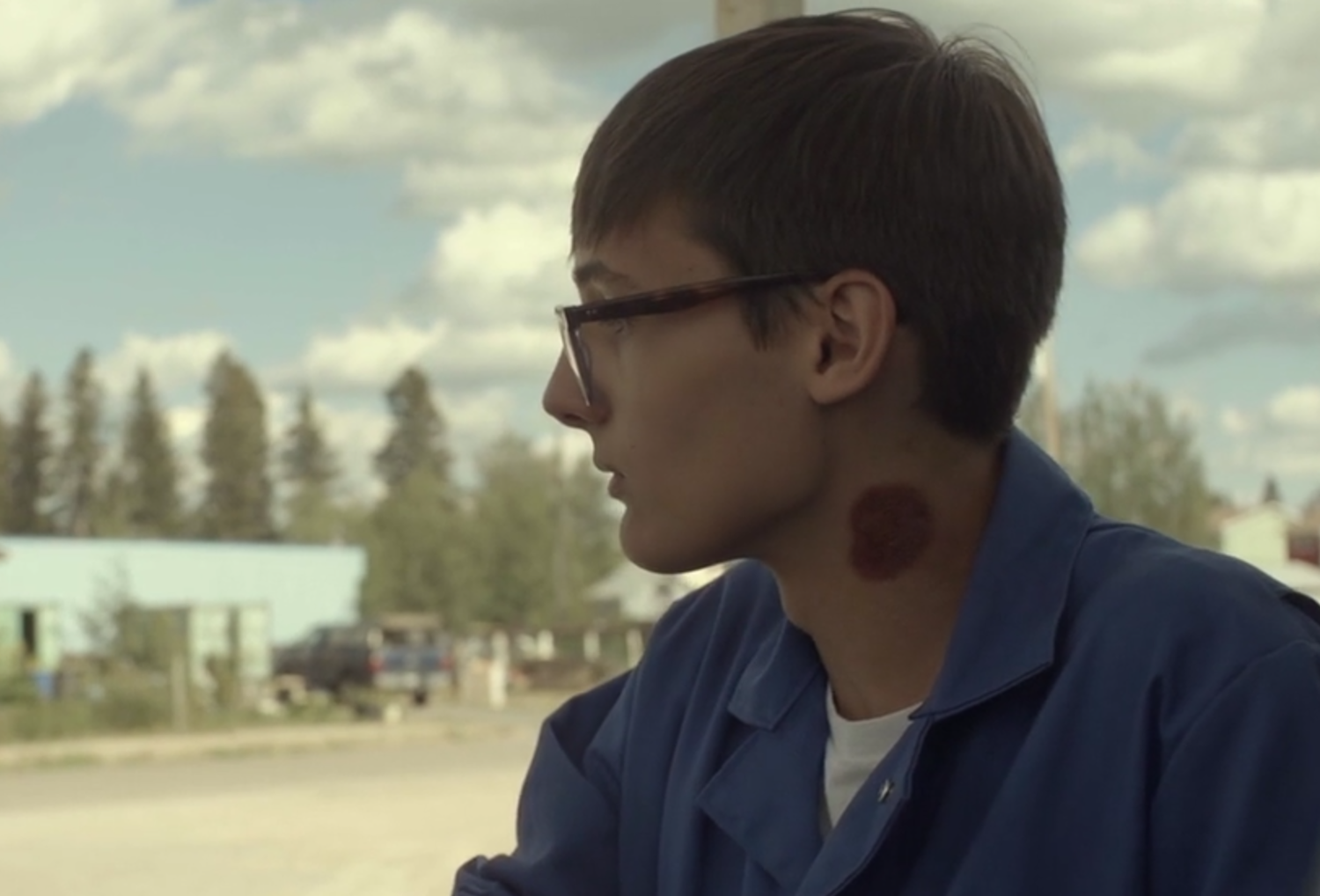 This world premiere short film from Vancouver’s Jay Cardinal is based on Richard Van Camp’s story One Tribe. Hickey Gone Wrong takes place in Fort Smith, Northwest Territories, and stars actors from the town as well. This short film promises to be hilarious and relatable.

How to Steal a Canoe 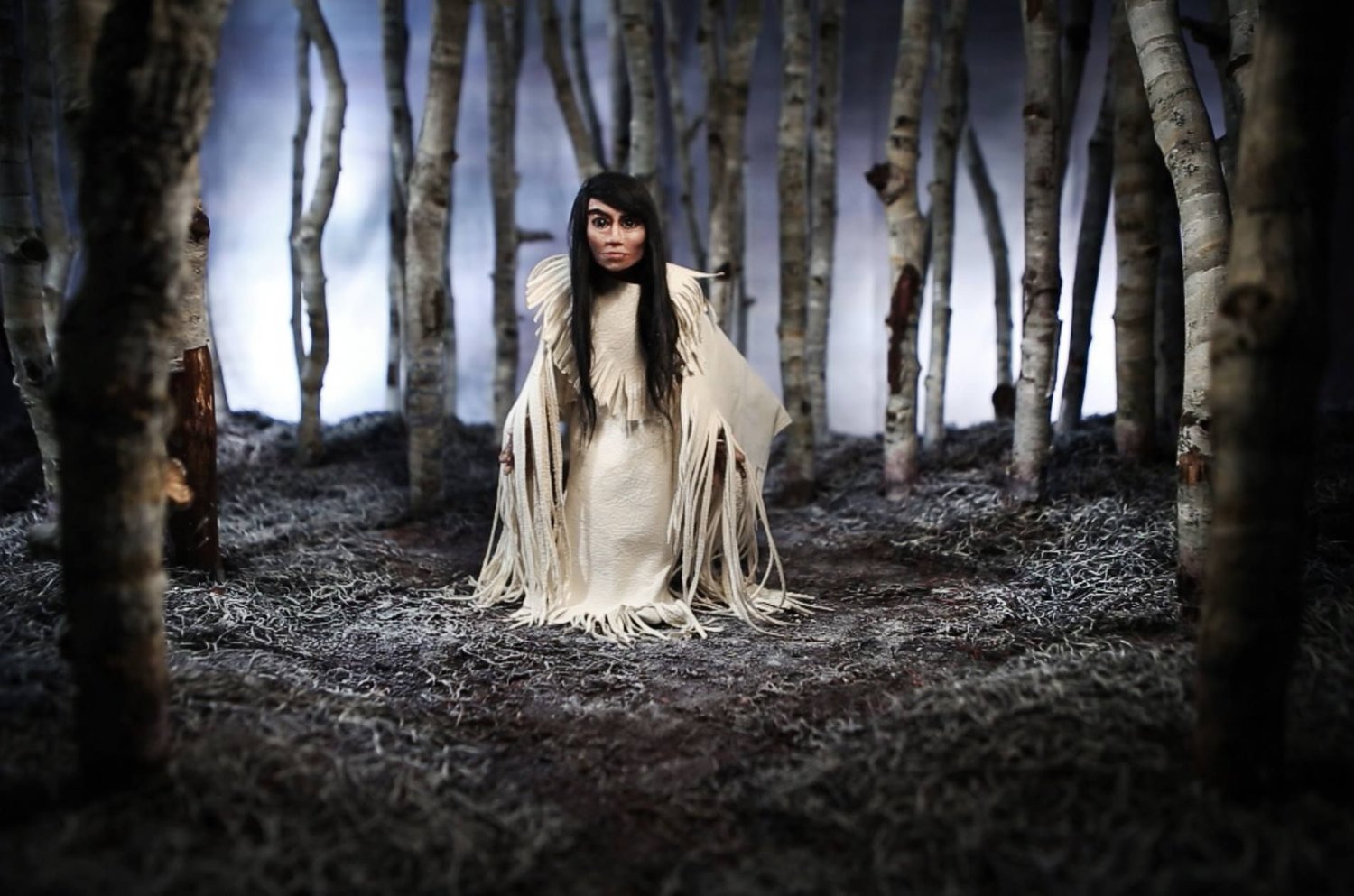 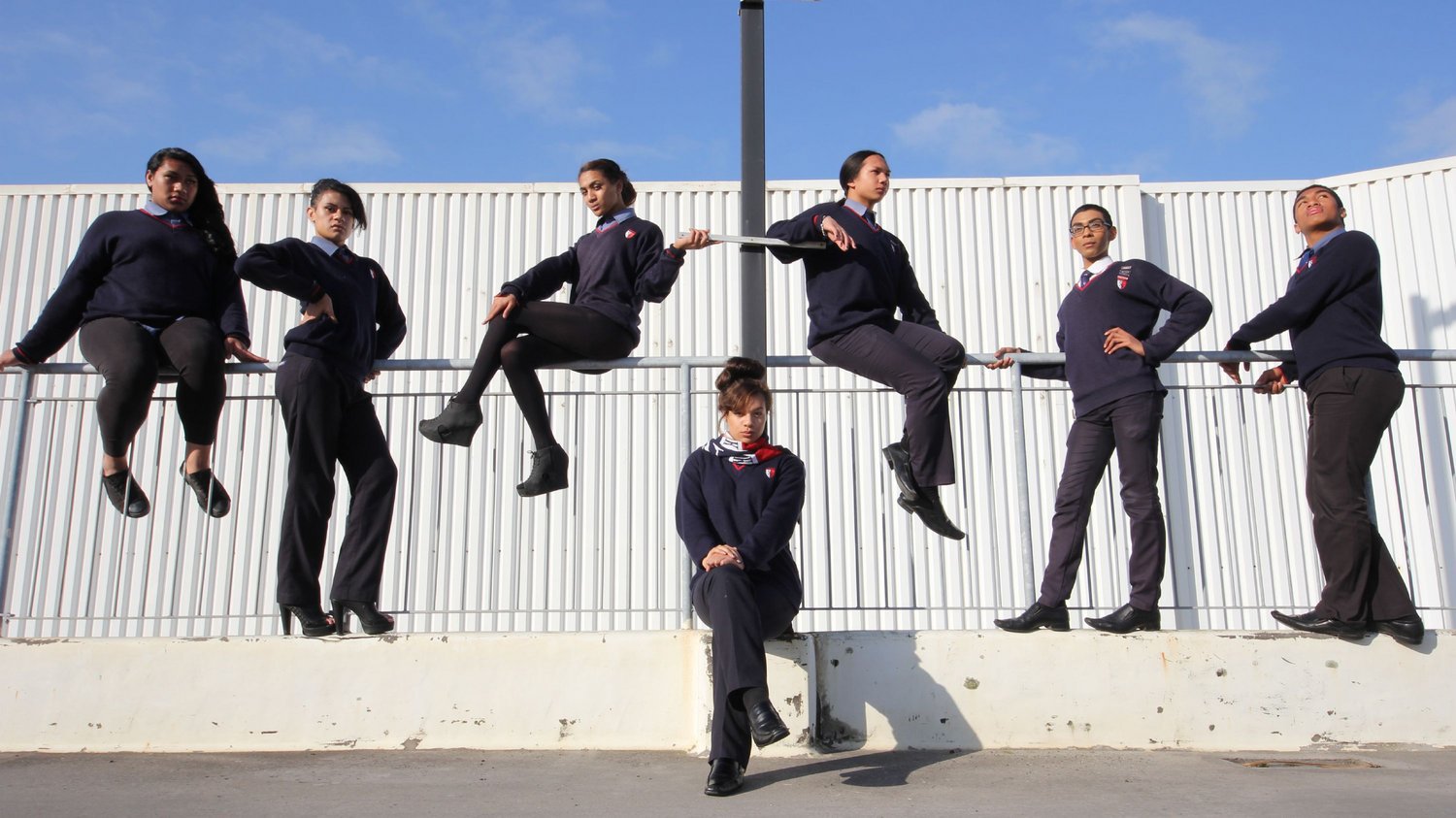 At Kelston Boys’ High School in Auckland, New Zealand, the Kweenz are preparing for the end-of-year talent show. The Kweenz are a group of fa’afafine, transgender and takataapui students who discuss how their gender identities have affected their time at the all-boys school. 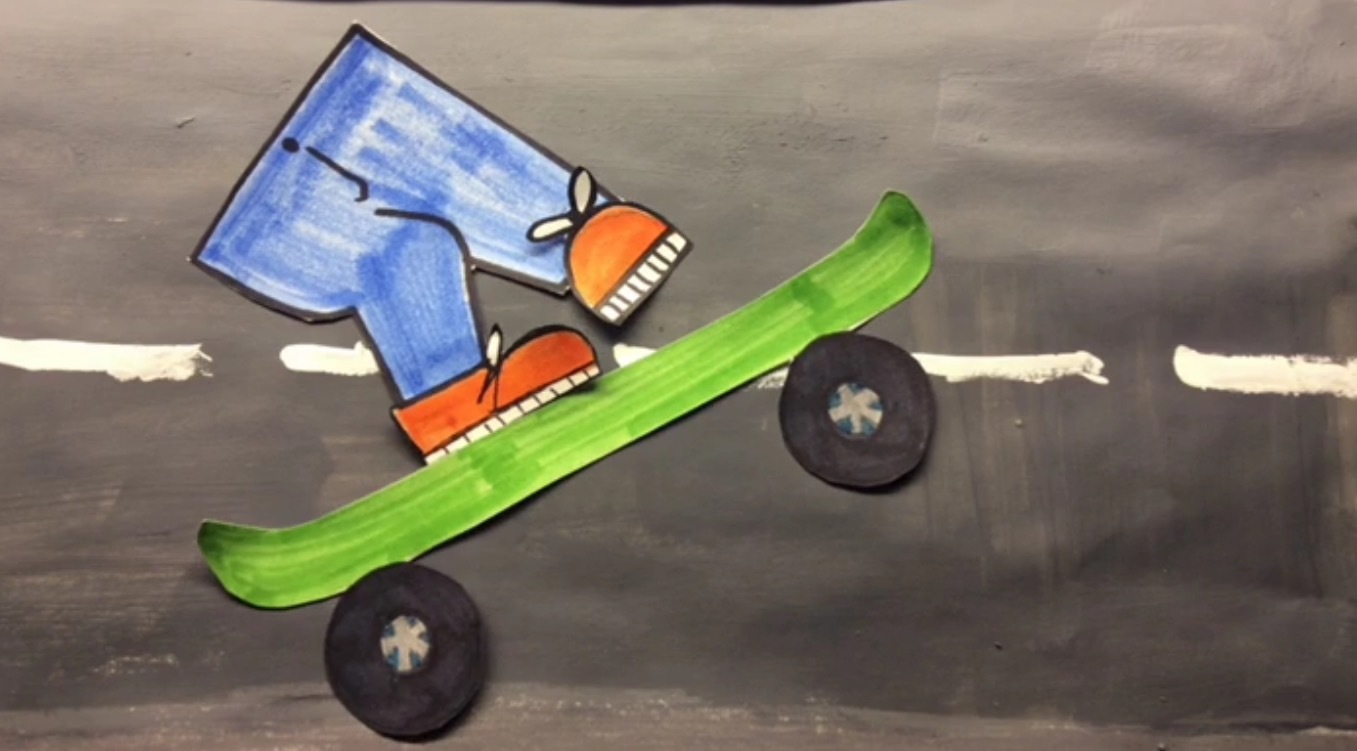 Exactly what it sounds like, Skateboarding Pants is an animated film created by the youngest filmmakers in the ImagineNATIVE festival at ages 12 and 8.

We Can’t Make The Same Mistake Twice is legendary documentarist Alanis Obomsawin’s 50th film. This documentary focuses on the historic discrimination complaint filed against the Canadian government by the First Nations Child & Family Caring Society of Canada and the Assembly of First Nations, led by Cindy Blackstock. 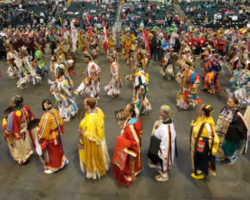 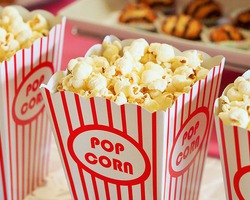 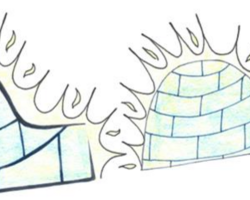