The 2017 Governor General Awards this week honoured a number of people working tirelessly to make the lives of Indigenous people in Canada better. The awards were presented at Rideau Hall on Monday, June 19, 2017.

Sylvia Maracle, executive director of the Ontario Federation of Indigenous Friendship Centres, was appointed as an Officer of the Order of Canada.

APTN News has a great interview with Maracle on her appointment. Watch it here.

Gord Downie performing a song from his 'Secret Path' album at the Basement Revue on December 18, 2014. 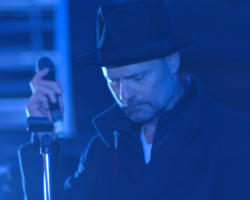 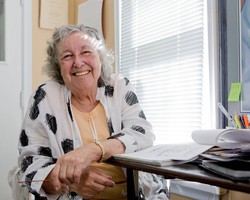 #TBT: Thelma Chalifoux is recognized with an Aboriginal Achievement Award