The Ktunaxa Nation Council is preparing for its most important judicial battle to date.

The Supreme Court of Canada recently agreed to hear arguments on the Ktunaxa Nation’s opposition to the Jumbo ski resort, marking the next chapter of a decades-long conflict. The Ktunaxa Nation Council is arguing that their right to freedom of religion, as protected by section 2 of the Canadian Charter of Rights and Freedoms, must be taken into account by statutory decision makers. 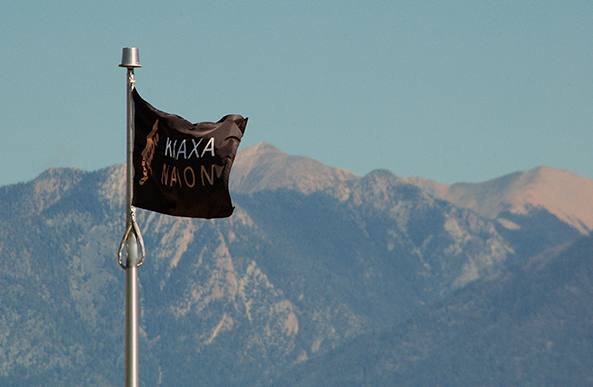 “We want to have the court determine Ktunaxa spiritual beliefs and practices are of a significant nature and should be taken into consideration [when deciding whether or not the Jumbo ski resort should be built],” said Kathryn Teneese, Ktunaxa Nation Council Chair.

“We have a mandate from Ktunaxa citizens to continue to oppose this project,” she said. “Any permanent habitation [in the Qat’muk] after all this is akin to bulldozing a church,” she added, emphasizing that the Qat’muk is a sacred place for Ktunaxa.

The Ktunaxa Nation is not ruling out having other visitors to the area.

“We don’t oppose people going [to Qat’muk],” Teneese clarified. “We oppose a permanent development, which would forever change the area and our ability to connect [spiritually] with the place.”

Despite the length and cost of pursuing a legal battle against the government, Ktunaxa remains committed to see their opposition through.

“We have our beliefs on our side,” Teneese said. 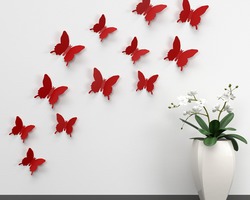 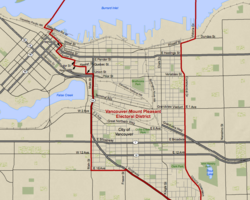 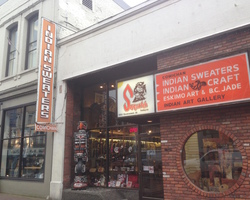