An online learning tool highlights the contribution of Louis Riel, the Métis people and the Legislative Assembly of Assiniboia
Share This

A resource tool for high school students in Manitoba is hoping to change the way people see Louis Riel, and give a better understanding about what the Métis leader did for Manitoba. 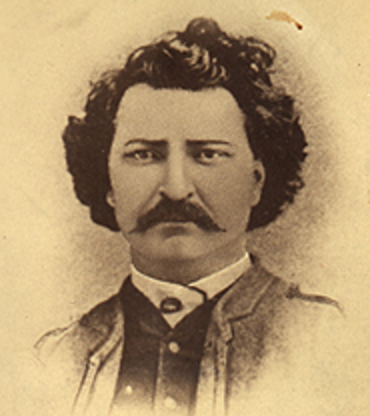 The tool — which includes a Legislative Assembly of Assiniboia Simulation activity as well as history and information on the Métis people — was introduced by the Manitoba Metis Federation and the Manitoba Government in late October of 2015.

“What I was taught was that Louis Riel was a traitor, and that we were savages,” Sharon Parenteau, Manitoba Metis Federation, told Global News.

“I think there are lots of misconceptions of how the Métis have actually contributed to Manitoba. And Louis Riel, he was our leader,” she said.

“We want to show him as a statesman. He was the president of the first elected government here in Manitoba and ultimately he brought Manitoba into confederation, so he should be considered the father of Manitoba.”

Check out the online tool here and take a look at Global News’ coverage here.