Our cultures are not costumes

In 2016, ignorance and racism are still a problem
Share This

The Duke Center for Multicultural Affairs put together a photo series promoting the message that #OurCulturesAreNotCostumes, with young people of various backgrounds holding photographs of other people dressed up in their culture. 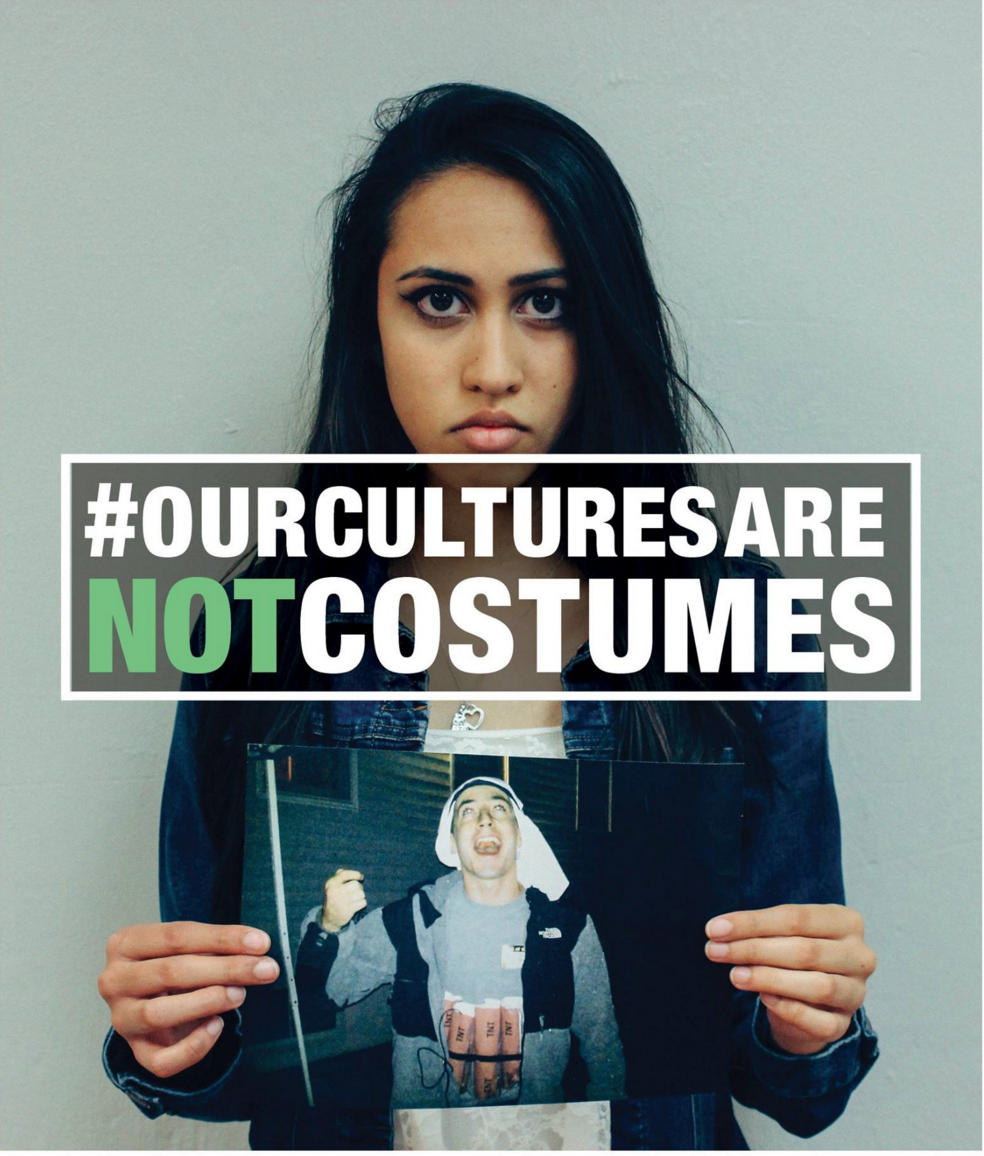 The comments on these photos are, at times, remarkable.

“Why are there NO WHITE PEOPLE in this holding signs?” one commenter wrote next to a photograph of a young black man holding a pic of someone dressed in blackface. “THAT is racist. Get over, Duke, the human genome project shows us that race doesn't exist...just skin pigment and cultures. STOP PROMOTING RACISM.”

Another commenter: “Gimme a break,” she wrote. “Not everyone wears a culturally based costume to insult it, yes many of those images are offensive, but not all of them...people are allowed to appreciate the beauty of a culture that is not theirs and dress like it.”

And another: “This is an example of a well thought out and respectfully done costume. This is not a caricature and this took care and time to do. How is this offensive?” 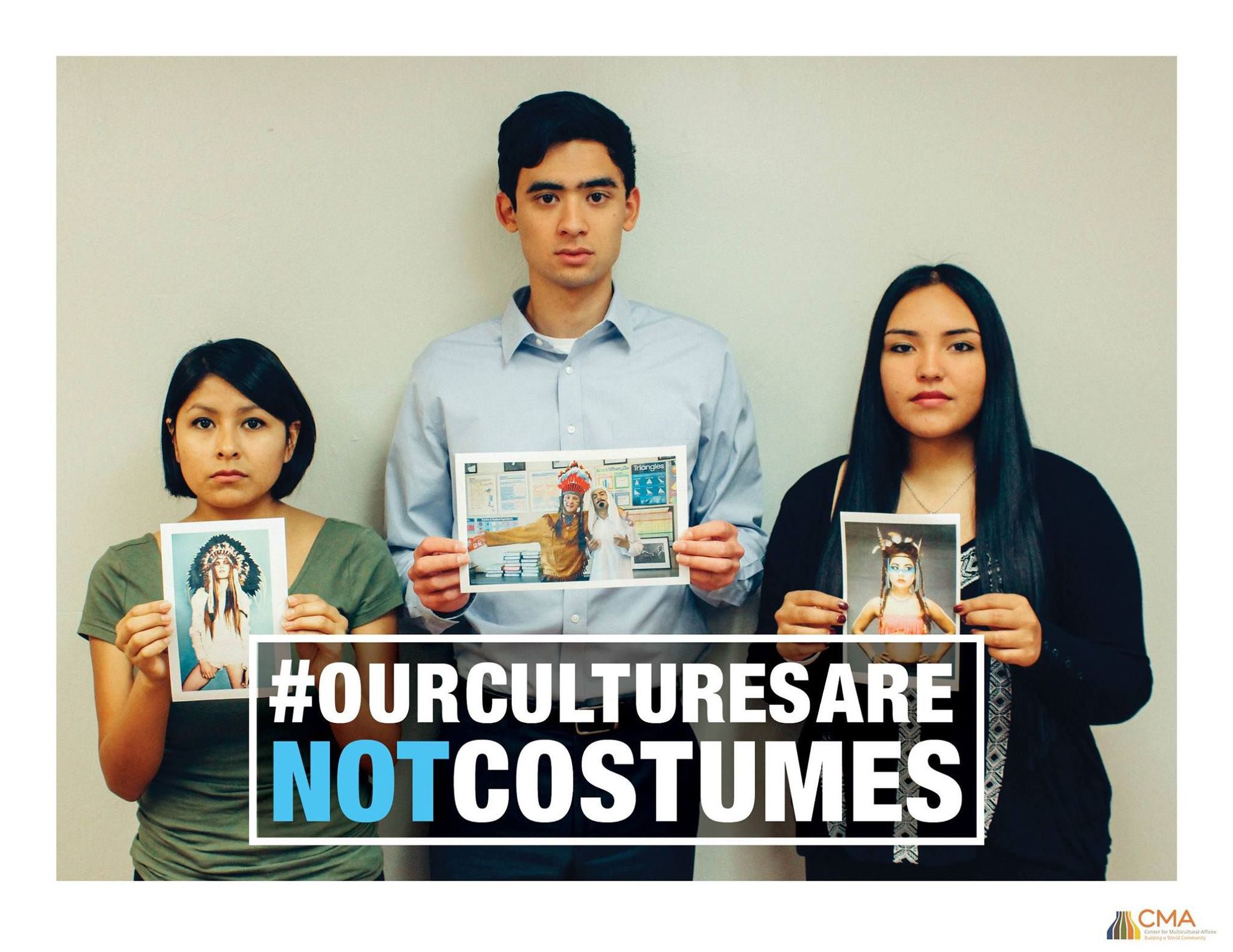 You might think that by 2016, everyone would understand that dressing up as a culture for Halloween—and in particular sexualizing that culture and the women and men within it — simply isn’t okay.

But inappropriate and racist costumes persist, and clearly plenty of people don’t see this as a problem.

It is a problem, though, if a costume belittles or makes fun of a people group. It’s a problem if the culture that’s been turned into a costume is one that has been and/or is oppressed, if the wearer would be embarrassed to encounter someone whose culture they’re wearing as a get-up and if the costume perpetuates stereotypes, historical inaccuracies or misinformation. The racism is a kind of current running underneath everything, and many people don’t recognize that it’s there; it’s unintentional, but it’s there.

As Indigenous people, we have to deal with all of this every year. It’s exhausting to try to explain, on an annual basis, that wearing these kinds of costumes places us in the past and minimizes all the struggles we and our ancestors have had to fight against.

Halloween is a time to have fun, let loose and pretend to be something you’re not. It’s isn’t the time for blackface or Pocahottie costumes; it’s never the time for that, because racism is never okay.