A lot of residents of First Nations communities in Saskatchewan have been forced to flee their homes because of damaging wildfires.

Overall, 13,000 people in the province have had to evacuate their communities. More than 100 fires are currently burning.

It’s been scary for many people. Members of the Lac La Ronge Indian Band have also had to flee and according to a story by APTN they experienced some chaotic scenes, rushing through smoke to get to safety.

But there are services and options for members of First Nations communities who’ve been displaced. Many have been moved to larger cities south, or to towns in Alberta, where Canadian Forces and Red Cross workers have been stationed to help.

For example, Lac La Ronge Indian Band members who don’t have relatives to stay with elsewhere have been moved to Cold Lake, Alberta.

In Cold Lake, there is the Friendship Centre, crisis centres, services for women fleeing dangerous domestic situations, child care and other services available specifically for anyone who identifies as Indigenous.

Do you know anyone who’s been affected? How are they coping? 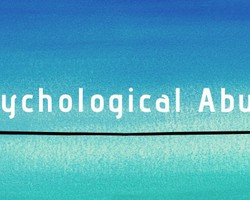 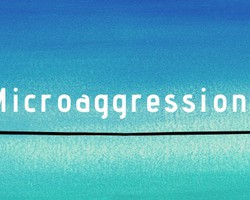