It’s that time of year again. People all around you are dressing up for Halloween as vampires, pirates, zombie brides, werewolves, superheros or their favourite character from Star Wars or Harry Potter to have tons of fun and celebrate Halloween.

At least that’s the hope. Some, though, are still donning the “Pocahottie” costume or playing Indian princesses, chiefs and warriors. You may even come across someone wearing a kimono, someone going as a famous rapper in blackface or dressed as members of a mariachi band—all cultures as costumes. 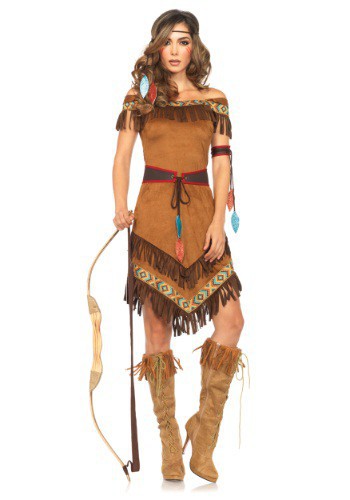 This, of course, isn’t okay.

A lot of people don’t quite understand that and honestly think wearing a headdress for Halloween is either a joke or a way of honouring a culture. Or maybe they don’t even think twice about it. Getting angry and accusatory at a friend, acquaintance or stranger for wearing a culture as a costume probably isn’t the best approach since they may not know they’re doing anything wrong and aren’t wearing the outfit out of hostility or meanness. 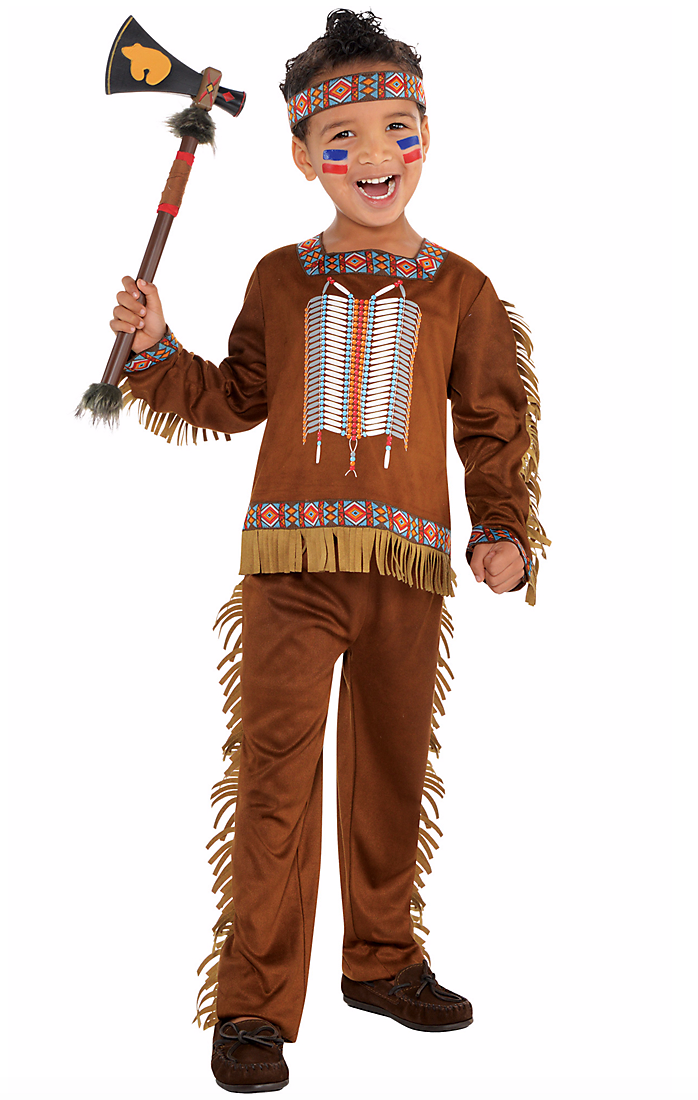 So what can you do when you encounter someone in this kind of outfit on Halloween?

Bringing these issues up with a stranger or with someone at a party involving alcohol might not be the easiest thing. You don’t have to confront anyone about their costume choice if you don’t feel comfortable. But if you do, here are a few things to keep in mind:

If you choose to talk to someone about wearing culture as a costume, one of the most important things to do is to stay calm. If the person you’re speaking with feels like you’re attacking them, it’s likely that little would be accomplished by confronting them. You need to stay as much on an even keel as you can to make sure a conversation doesn’t turn into an argument.

2. Ask questions in a non-accusatory way

These are all legitimate questions to ask. The tone of your voice, though, could certainly affect how someone would hear these questions and possibly how they would respond to them. Along the same lines as staying calm, it’s also important to ask questions to engage conversation rather than to accuse someone.

3. Bring up oppression, racism and effects of colonization but be aware that some people don’t respond well to these words

Changing someone’s understanding around racist costumes is important; putting aside your anger, frustration or accusations could make all the difference. Using the words “racism,” “oppression” or even “colonization” can bring out a negative reaction in people and feel accusatory. It’s important to understand that some won’t respond well to this approach.

Telling someone that they’re racist by wearing a "Pocahottie" costume probably won’t win them over, so be intentional with the language you use. Make it clear that wearing a culture as a Halloween costume perpetuates stereotypes and upholds racist beliefs that are entrenched in our society. Telling someone that they’re oppressing you by wearing a caricature of your culture also probably isn’t a winning strategy. Explaining how Indigenous people in Canada have experienced oppression for generations might be a more digestible way to address things.

It can be tough to talk about oppression and racism openly in public. Sometimes these important conversations are better done quietly, one on one, not at a party when you’re dressed up as a Pink Lady from Grease. But sometimes that’s where the conversation needs to happen.

Would you add anything to this list? Let us know in the comments below! 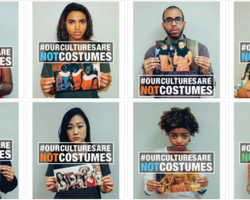 Our cultures are not costumes

In 2016, ignorance and racism are still a problem 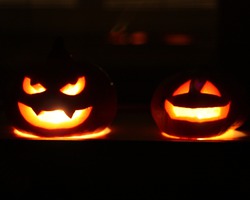 'A costume like this keeps Native Americans in the past, as if we’re not real people today' 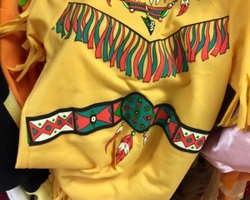